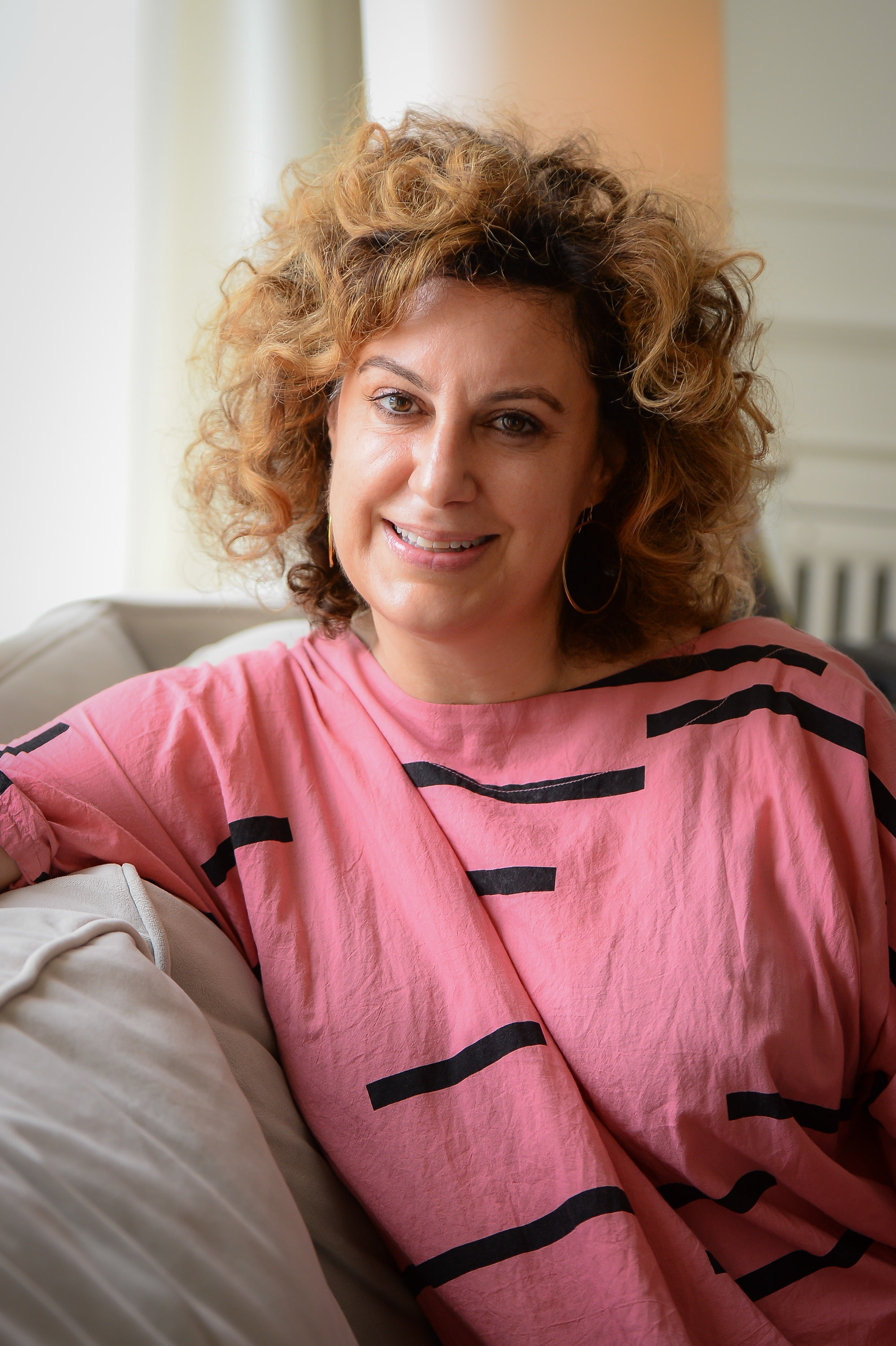 Kirsten "Kiwi" Smith has co-written LEGALLY BLONDE, 10 THINGS I HATE ABOUT YOU, SHE’S THE MAN, ELLA ENCHANTED, THE UGLY TRUTH and THE HOUSE BUNNY with her longtime screenwriting partner Karen McCullah.

Kiwi has written and directed two short films, THE SPLEENECTOMY and THE MULTI-HYPHENATE, both starring Anna Faris. She's attached to direct CAMP RULES, a female-driven summer camp comedy for Paramount.

Smith executive produced WHIP IT, starring Ellen Page and Kristin Wiig, and she served as Story Editor on the upcoming romantic comedies THAT BURNING FEELING and PREGGOLAND, developed by the CFC.

A published poet, she's also the author of two young adult novels, The Geography of Girlhood and Trinkets, the latter of which is being developed for television.

A native of the Pacific Northwest, she now lives in Los Angeles.