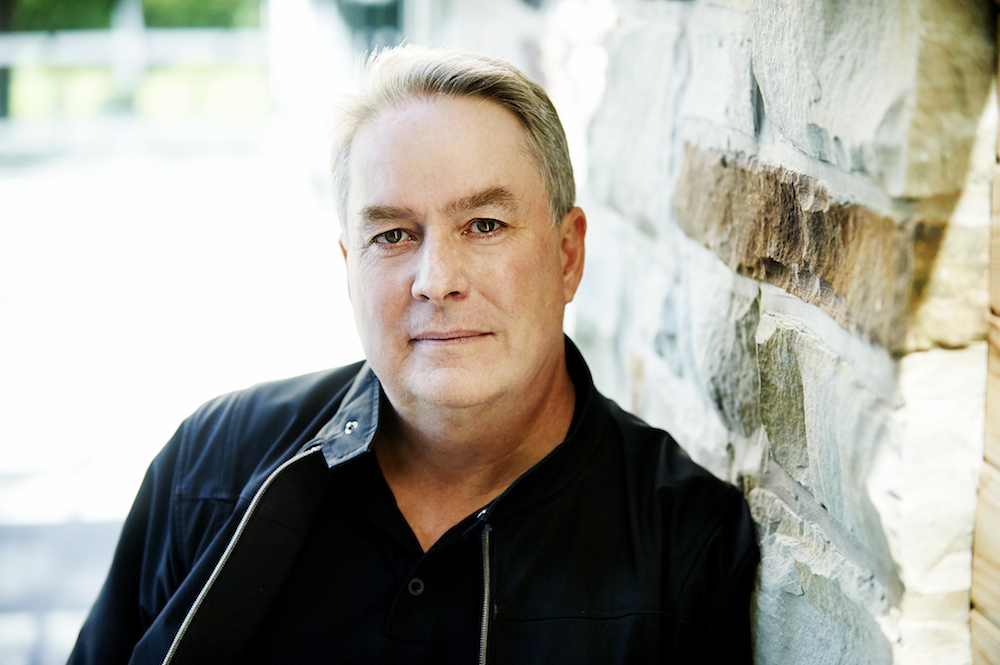 Brad Wright is an award-winning Canadian writer/producer with over five hundred hours of television to his credit. He is best known as a co-creator of the television series Stargate Sg-1, Stargate Atlantis and Stargate Universe, along with two other movies in the long-running franchise. Wright was born in Toronto and graduated from the York University Theatre program in 1984. Before the inception of the Stargate franchise, he served as co-executive producer and writer of The Outer Limits for several seasons. He was also co-producer and executive story editor for Neon Rider, and has written for numerous television series, including The Black Stallion, The Odyssey and Highlander, among many others. Prior to his television career, Wright worked for several years touring with a Toronto theatre company as an actor and playwright.