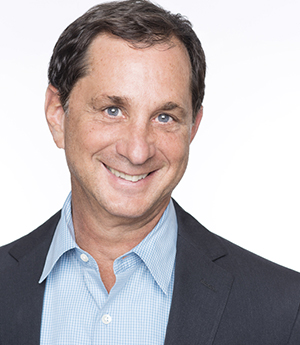 David Gale has been an executive and award-winning producer in the entertainment business for more than 20 years. He currently serves as Executive Vice-President Development and Production at Gunpowder & Sky. Gale most recently co-founded and was CEO for the media brand We Are The Mighty. He was previously Executive Vice President of MTVX, where he oversaw a new cross media group that re-shaped the way MTV incubates, develops and produces content that goes beyond conventional TV and digital form.

Prior to starting MTV New Media, Gale launched and was Executive Vice President of MTV Films where he oversaw the release of 26 successful films, grossed more than a billion dollars in box office and opened seven movies to #1 in their opening weekends, including Blades of Glory, Jackass The Movie and Jackass Number 2, Save The Last Dance, Coach Carter, Varsity Blues and Beavis and Butt-Head Do America. The division also released Academy Award nominated Election, The Longest Yard, The Original King of Comedy, as well as such Sundance standouts as the groundbreaking Hustle and Flow, Justin Lin's Better Luck Tomorrow and indie smash Napoleon Dynamite, which became a cultural phenomenon and earned three Independent Spirit Award nominations.