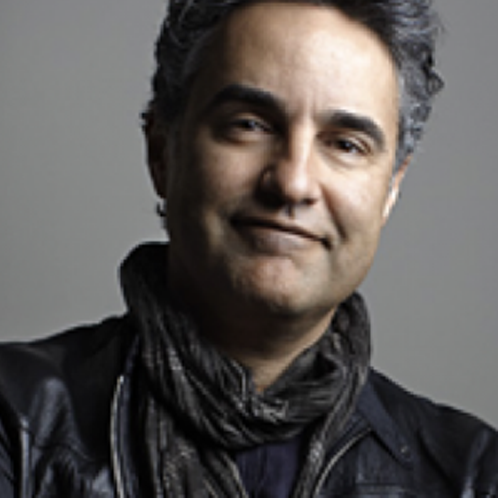 Managing Partner, Round 13 Capital Bruce Croxon is living the Canadian dream. Long before “social networking” became a buzzword, Bruce made his mark as a digital pioneer by co-founding the beginnings of Lavalife in 1988. Under his direction, this early tech start-up grew into the marquee brand in online dating with over 2,000,000 users (and countless successful marriages!). After its spectacular rise and with the support of his partners, he led the sale of the company to a stunning 180-million dollars.

Bruce is now taking his expertise to a new level; he currently helms Round13, a company dedicated to incubating and investing in digital start-ups like Salt & Pepper, Sprigg Software, Walkaway Canada, and Mobilemiser.com. He also peruses investments in the health and wellness sector, owning Vida, a chain of high-end holistic spas on the west coast of Canada. As the newest investor on CBC Dragons' Den, Bruce is keenly adding a broad range of businesses and products to his portfolio that tap into his passion for digital media, health, and marketing.

When it comes to “going offline”, Bruce is always game to pursue his other passion – the great outdoors. He sees Canada's landscape as his own backyard where he likes to surf, golf, and kayak. By bike or by ski, he can be found spending his free time on the thrilling slopes of Whistler Blackcomb. As a passionate environmentalist, Bruce sits on the board of the Trans Canada Trail, and enjoys taking time away with his wife and two young children at their eco-friendly cottage, perched on an island in scenic Georgian Bay. Bruce resides in Toronto with his family and is a vocal supporter of several not-for- profit organizations, including Anaphylaxis Canada.