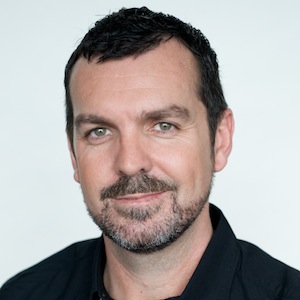 Smith serves as the Director of Special Projects for TIFF, and will oversee the Festival’s inaugural Short Cuts International programme. Since joining TIFF in 2010, he is responsible for a variety of year-round initiatives such as TIFF in the Park and the touring digiPlaySpace digital exhibition. In his prior role as Director of Public Programmes, Smith oversaw the TIFF Kids International Film Festival and the TIFF Next Wave Film Festival. He has previously programmed for Inside Out and the Sundance Film Festival, and he was director of the CFC Worldwide Short Film Festival from 2001– 2005.