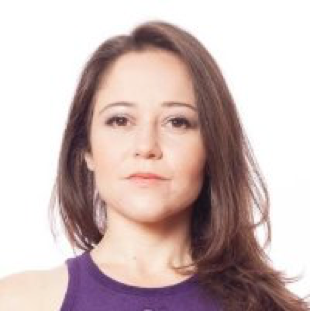 Creative Producer and Head of Education at Oculus Story Studio

Yelena Rachitsky is the Creative Producer and Head of Education at Oculus Story Studio, a division of Oculus that aims to inspire and educate a new generation of storytellers and audiences in virtual reality. Along with Oculus,Yelena is also a consultant for Sundance New Frontier, working with both the institute and the festival on platforming and cultivating boundary pushing artists. Yelena was the Creative Producer of the Future of StoryTelling (FoST) summit, curating and programming an invitation-only event that gathers top executives, marketers, creatives, and technologists with the vision and influence to change how people communicate and tell stories in the digital age. Yelena produced a feature entitled “Let’s Ruin it with Babies” and spent four years in the documentary division at Participant Media (Food Inc, An Inconvenient Truth, Waiting for Superman).