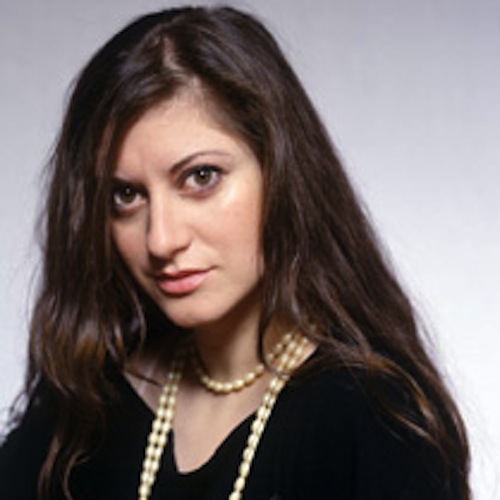 Anita Doron was born in Transcarpathia, a little known land of nomadic ghosts, barley mush and apricot brandy. She was one of the youngest published poets in the former USSR and grew up in a family of high altitude mountaineers. At 12, Anita’s first film - an environmental protest piece - raised the ire of Soviet bureaucracy and set her on a path to cinema.

Anita’s films have been exhibited at the Toronto International Film Festival, South By South West, The Future of Cinema Salon at Cannes and at the International Film Festival Rotterdam. Her latest feature film, “The Lesser Blessed”, premiered at the 2012 Toronto International Film Festival and in 2013 received a Canadian Screen Awards nomination for Best Adapted Screenplay (She lost to Salman Rushdie). Anita is attached to direct “Sailor Girl” for Markham Street Films and “Immersion” for Evanstone Films. She is in development on a film based on an award-winning novel about two teenage girls on the run across Afghanistan. Currently Anita is working on a Paris-based, sci-fi fantasy graphic novel about the human microbiome. Recently, the concepts of the graphic novel were the basis of an installation created for TED at an abandoned asylum in Berlin.