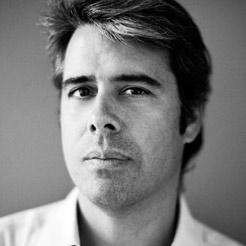 Barnaby Marshall has worked in media production for more than 20 years, spanning the fields of television production, website development, and print journalism. From 1996 to 2000 he ran Shift Magazine’s online department, while the current century has seen him and his wife and partner, Carmen Dunjko, tackle projects such as Toronto’s Drake Hotel, Soulpepper Theatre and the Young Centre For The Performing Arts. His design and consulting work can be seen at http://pod10.com, and in 2009 he launched http://rockpeaks.com, a crowd-sourced history of music television and film. He joined Slaight Music in 2011, and serves as the company's director of creative technology.