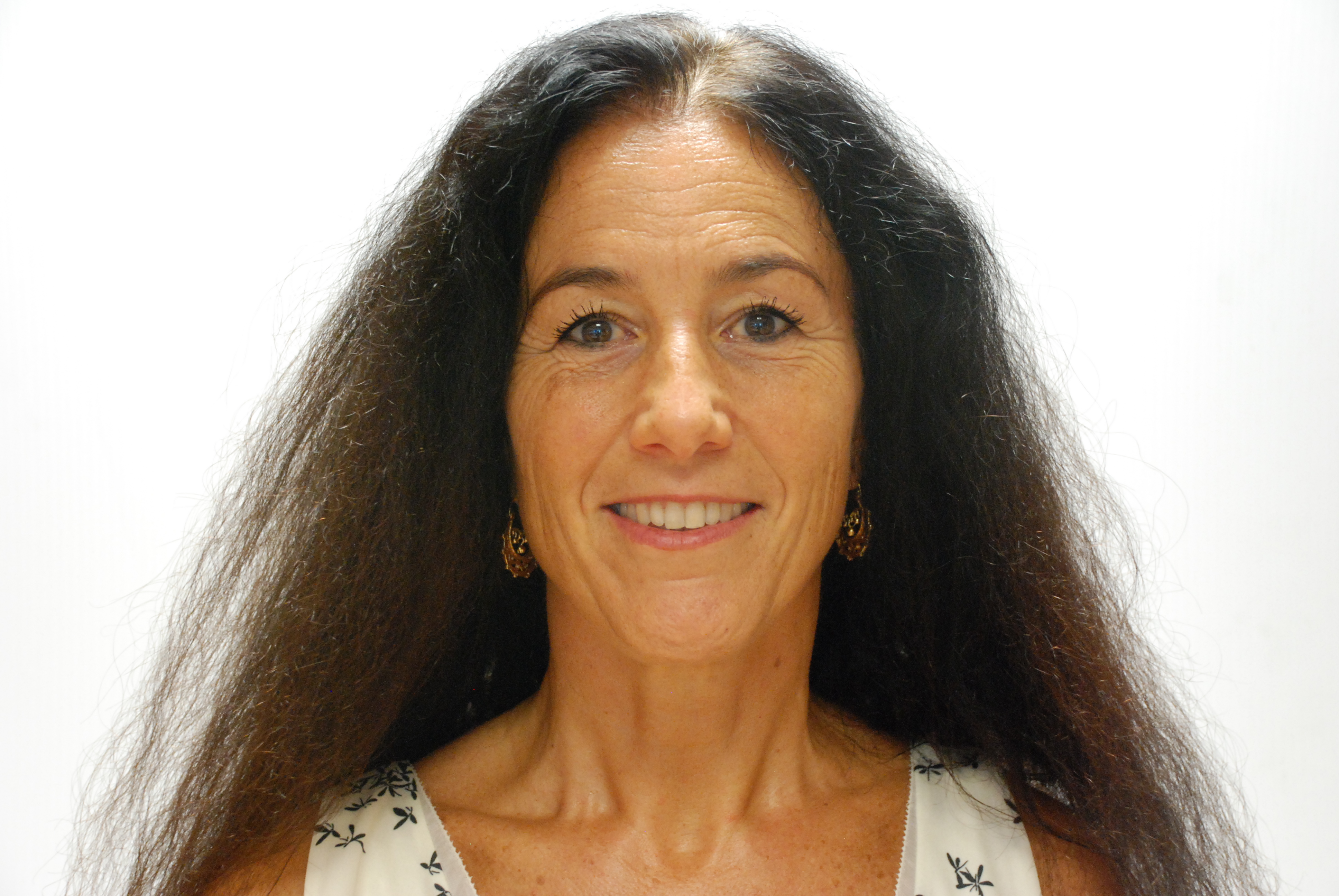 Brigitte Proucelle took up the post of Cultural Counsellor at the Embassy of France in Ottawa in September 2016. She holds a DESS diploma in cultural enterprise management and a master’s degree in modern literature.

Becoming a specialist in project operations and management and in the construction and organization of networks and partnerships both in France and abroad, Ms. Proucelle began her career as an advertising writer and manager in the professional press.

After several years in the event and brand placement sector, Ms. Proucelle dedicated herself to cultural cooperation initiatives with the French Ministry of Foreign Affairs’ Association française d’action artistique (AFAA). She then went on to be the Cultural Attachée and Deputy Director of the French Institute in Lisbon for four years. Drawing on her international experience, she took off for Japan where, as the Cultural Attachée, she promoted French artists and expertise and developed decentralized international cooperation initiatives with the Embassy of France in Japan.

Upon her arrival in Bordeaux at the Direction générale des affaires culturelles in 2007, Ms. Proucelle worked to promote the arts and artistic production and helped expand Bordeaux’s presence on the international scene. Bordeaux was named France’s #2 city of culture in 2013.