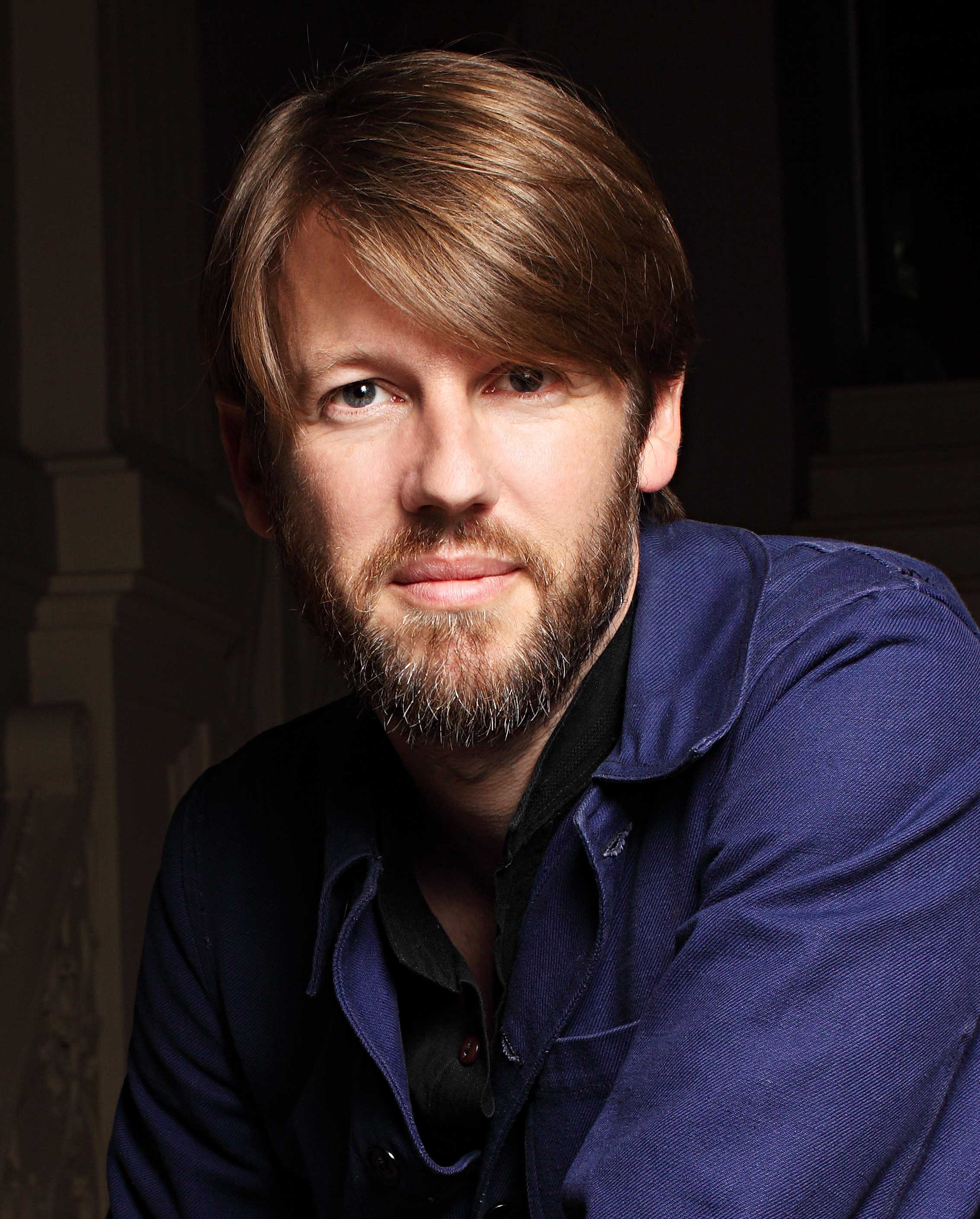 With an academic background in economics, philosophy, and art history, Steven Hearn has accumulated significant professional experience in the field of cultural and social strategy.

In his time at Art Public Contemporain (1992–1995) and the French Ministry of Research (1996–1997, working on the European Biomed II program), with a period in between at a communications agency specializing in the non-profit sector, he developed tools and resources that he went on to use in 2000 to found the cultural engineering firm Le troisième pôle. He is also the head of the public service delegation of La Gaîté Lyrique, a Parisian cultural organization dedicated to contemporary music and digital culture. With Sarl Détroit Média, he helped develop the magazines Tsugi (contemporary electronic music) and Reggae Vibes (world music). From 2012 onwards, he has also contributed to the management of Trabendo (a concert hall in Paris’ 19th arrondissement). In 2008, he streamlined all of his activities into a holding structure, Scintillo, in order to pool resources and expertise. Since 2011, Scintillo has developed the Créatis residence program, a unique incubator program dedicated to cultural entrepreneurs. In 2014, he produced an inter-ministerial report on the development of cultural entrepreneurship in France.