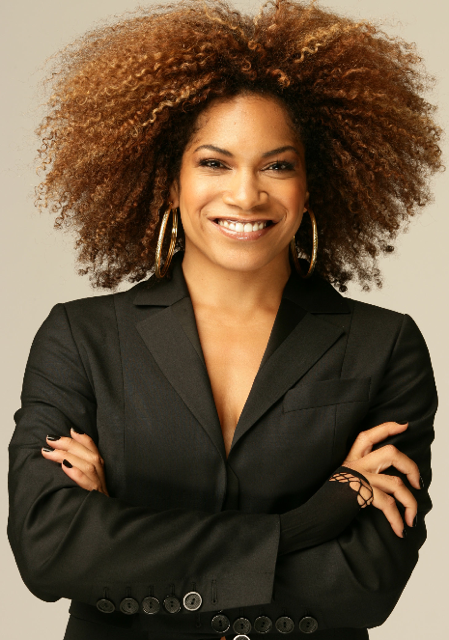 After more than 15 years in entertainment journalism, radio and reality television at places like CBC’s The National, Huffington Post, E!, ET Canada and The Lofters, this pop culture junkie is in her sweet spot as host of the wildly popular TV series Big Brother Canada, which landed her a Canadian Screen Award nomination for Best Host in it’s first season. Season 5 premieres on Global in 2017.