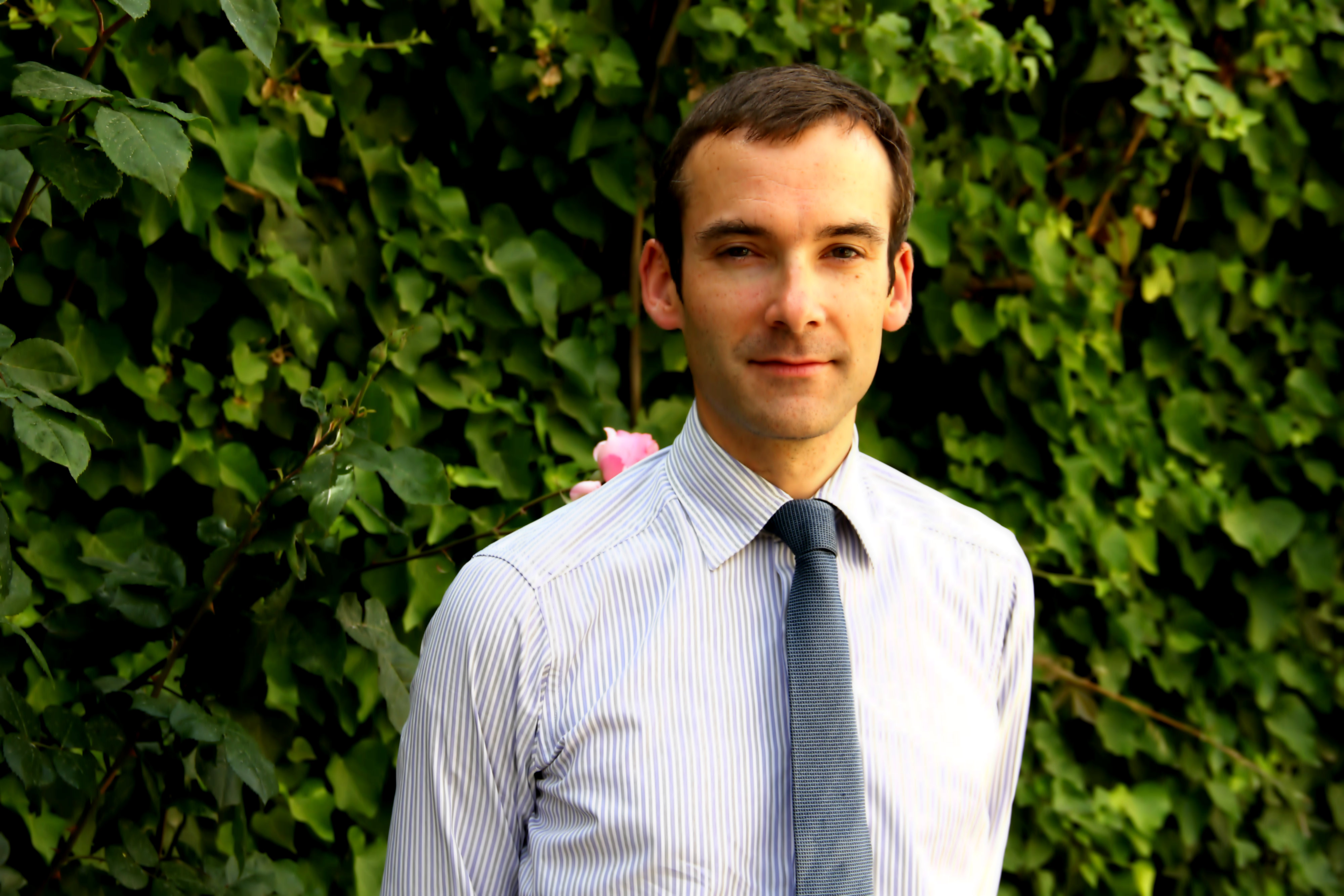 M. Favereau has worked as a diplomat for more than 10 years. In 2003, he started serving the Ministry of Foreign Affairs at the EU Directorate in Paris. After few years, he went to Berlin and worked at the French Embassy at the Head of the Ambassador’s Office before joining the Federal Ministry of Foreign Affairs as Deputy General Secretary for French-German cooperation.

He also has experience as an Advisor for European and International Affairs at the Ministry of Agriculture, Food, Fishery, Rural Affairs and Territorial Planning, where he worked from 2010 to 2012.

Then, he came back to the Ministry of Foreign Affairs and International Development, serving in Paris as G8/G20 Foreign Affairs Sherpa Assistant and Deputy Head of the Department for International Economic Affairs, before leaving to Jerusalem as Head of Cooperation and Manager of the French Cultural Institute at the General Consulate of France.

In September 2016, he started a new position at the Directorate General for Global Affairs, Culture, Education and International Development in Paris as Head of Culture and Media Department.