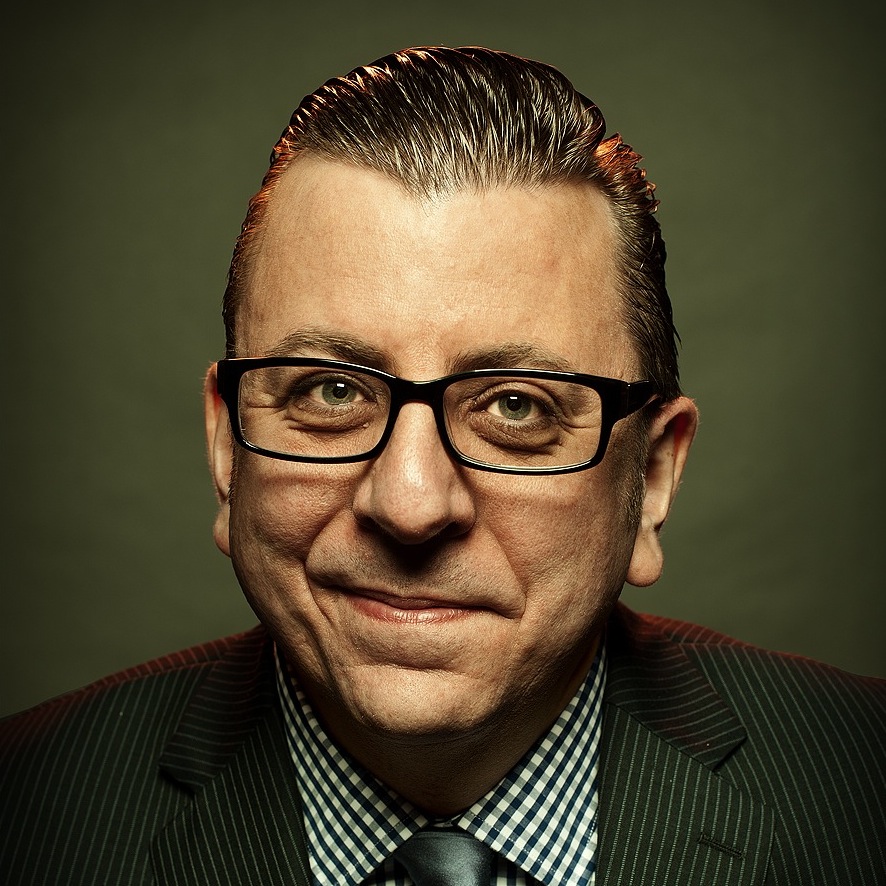 Richard Crouse is the regular film critic for CTV’s Canada AM, the 24 hour news source CTV’s News Channel and CP24. In 2011 he hosted In Short, a series of eight hour long show showcasing BravoFact’s best short films. He was the host of Reel to Real, Canada’s longest running television show about movies, from 1998 to 2008 and is a frequent guest on many national Canadian radio and television shows. His syndicated Saturday afternoon radio show, The Richard Crouse Show, originates on News Talk 1010 in Toronto. He is also the author of six books on pop culture history including Who Wrote the Book of Love, the best-selling The 100 Best Movies You’ve Never Seen, its sequel The Son of the 100 Best Movies You’ve Never Seen and the bestselling Raising Hell: Ken Russell and the Unmaking of The Devils and the upcoming Elvis is King: Costello’s My Aim is True. He also writes two weekly columns for Metro newspaper.