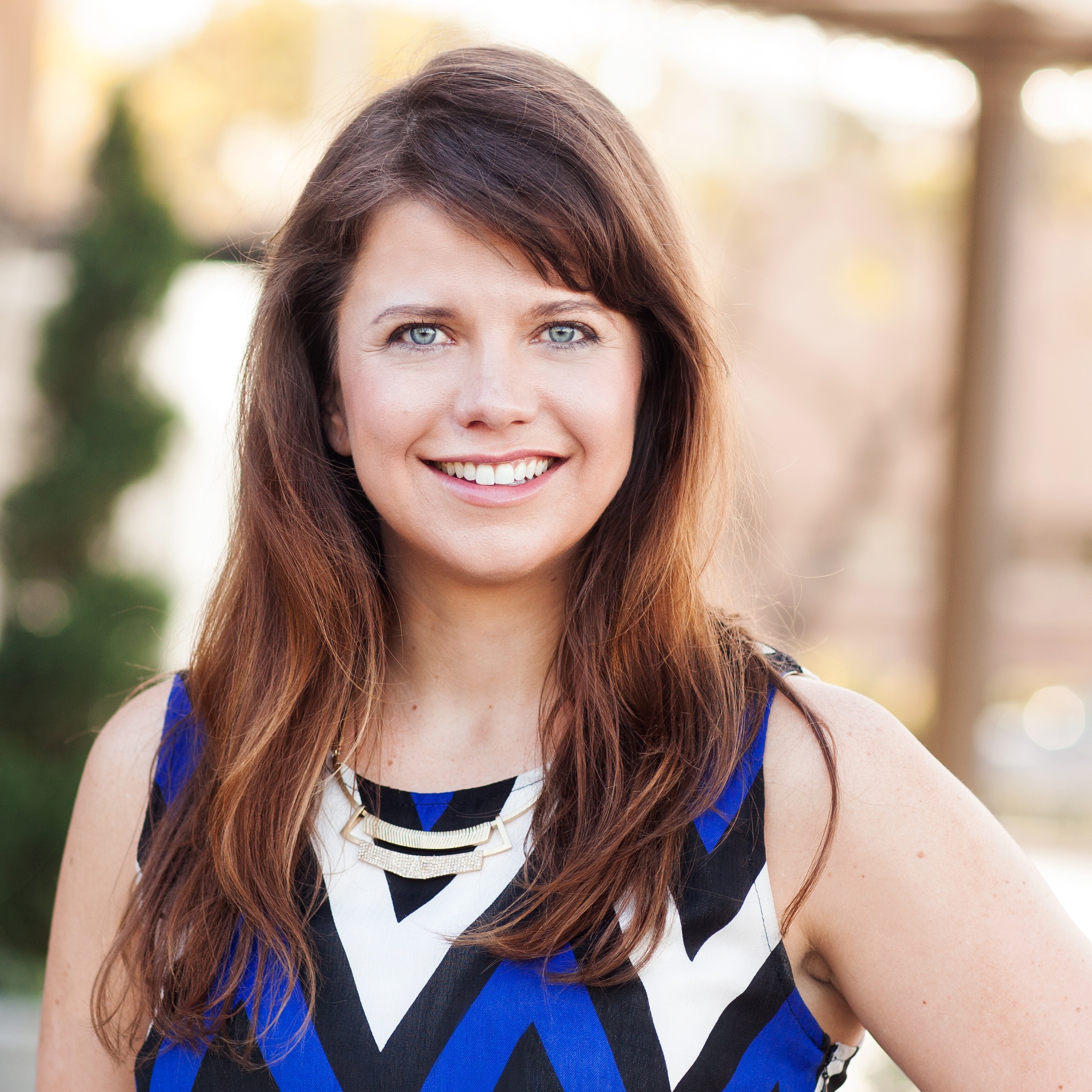 Kathleen Grace is Chief Creative Officer at New Form, an independent venture between Discovery Communications, Brian Grazer, Ron Howard and leaders in the entertainment industry formed in April of this year. Grace is charged with driving the next generation digital studio’s mission to develop high-quality, scripted and unscripted programming for today’s digital audiences.
Before assuming her current leadership role with New Form, Grace served as Head of Creative Development for YouTubeSpace LA, a 41,000 square foot facility dedicated to YouTube content creators and collaboration. Prior to joining YouTube, she was Vice President of Production and Programming at Next New Networks, which was acquired by YouTube in 2011. In this capacity, she oversaw the production of original series and spearheaded work with emerging online talent. Grace also has created several notable web series, including the critically acclaimed The Burg and Vuguru’s mockumentary The All for Nots.
Grace attended McGill University and is based in Los Angeles, California.