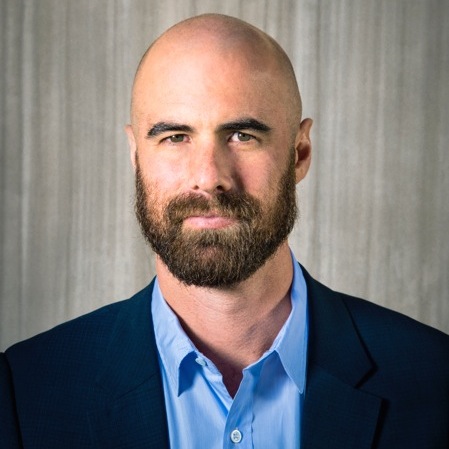 Most recently, Ezra was the founding CEO of Maker Studios, where he led sales and business development efforts and worked closely with many top 100 YouTube channels, including Ray William Johnson, KassemG, The Station, Nice Peter, and Lisa Nova. Prior to Maker, Ezra served as vice president, director of innovations west at Initiative, a large advertising agency subsidiary of IPG. While at Initiative he worked with major brands such as Hyundai / KIA, Lionsgate Films, Carl’s Jr., and Dr Pepper / Snapple.

Ezra also spent more than four and a half years at Al Gore’s Current TV, climbing the ranks from assistant to vice president, development and programming. During his tenure at Current he was responsible for show development and scheduling strategy, and is credited as a pioneer of user-generated video programming, having led the viewer-created content (VC2) division. In 2010, The Hollywood Reporter named Ezra one of their “Top 35 Executives Under Age 35.” Ezra has been featured at industry events, such as PSFK Conference, Digiday, NATPE, and Variety’s Entertainment and Technology Summit.

Ezra received his Bachelor of Arts from the University of California, Los Angeles.