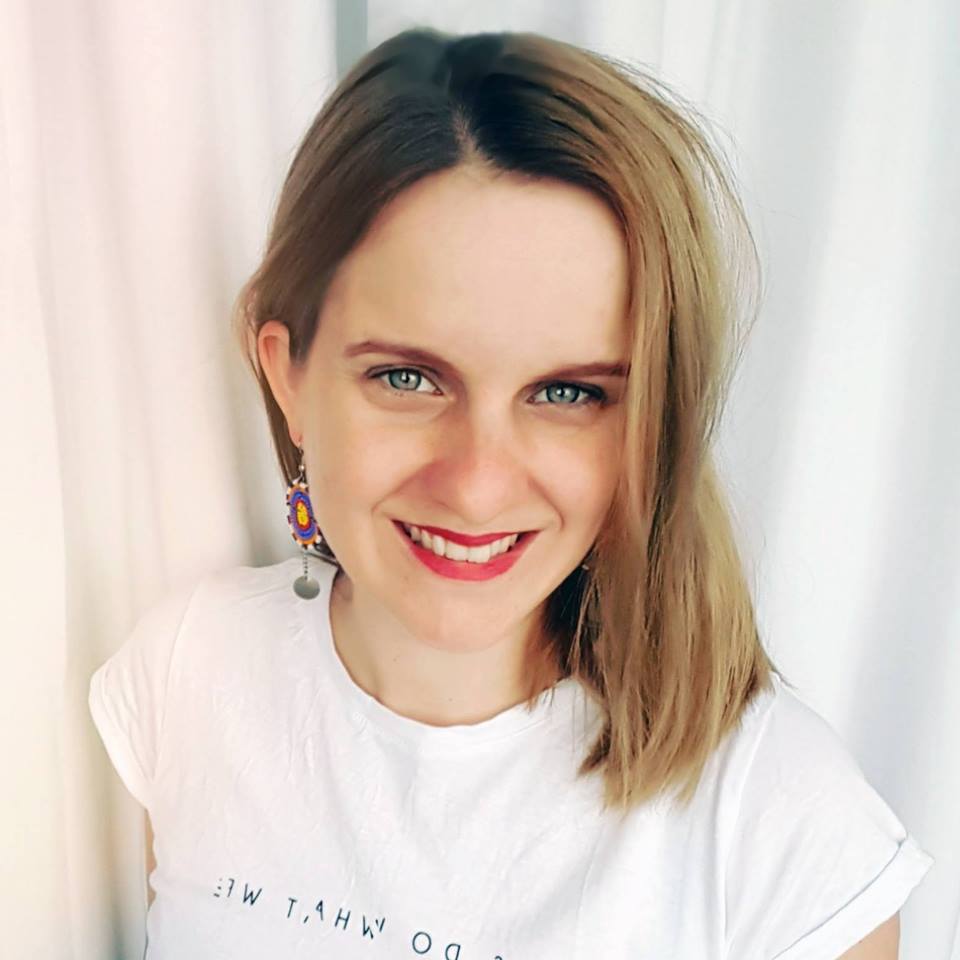 At the time, she was the CEO and founder of Clap & Zap, a company creating immersive content mainly for brands. Wishing to collaborate with external companies and to be a creative director, she left the company in early 2018 to become a freelance as a line producer and director.

She finished her 360° film Filamu in July 2018, shot in Tanzania, which was selected for the Festival of International Virtual and Augmented Reality Stories (FIVARS) in Canada.