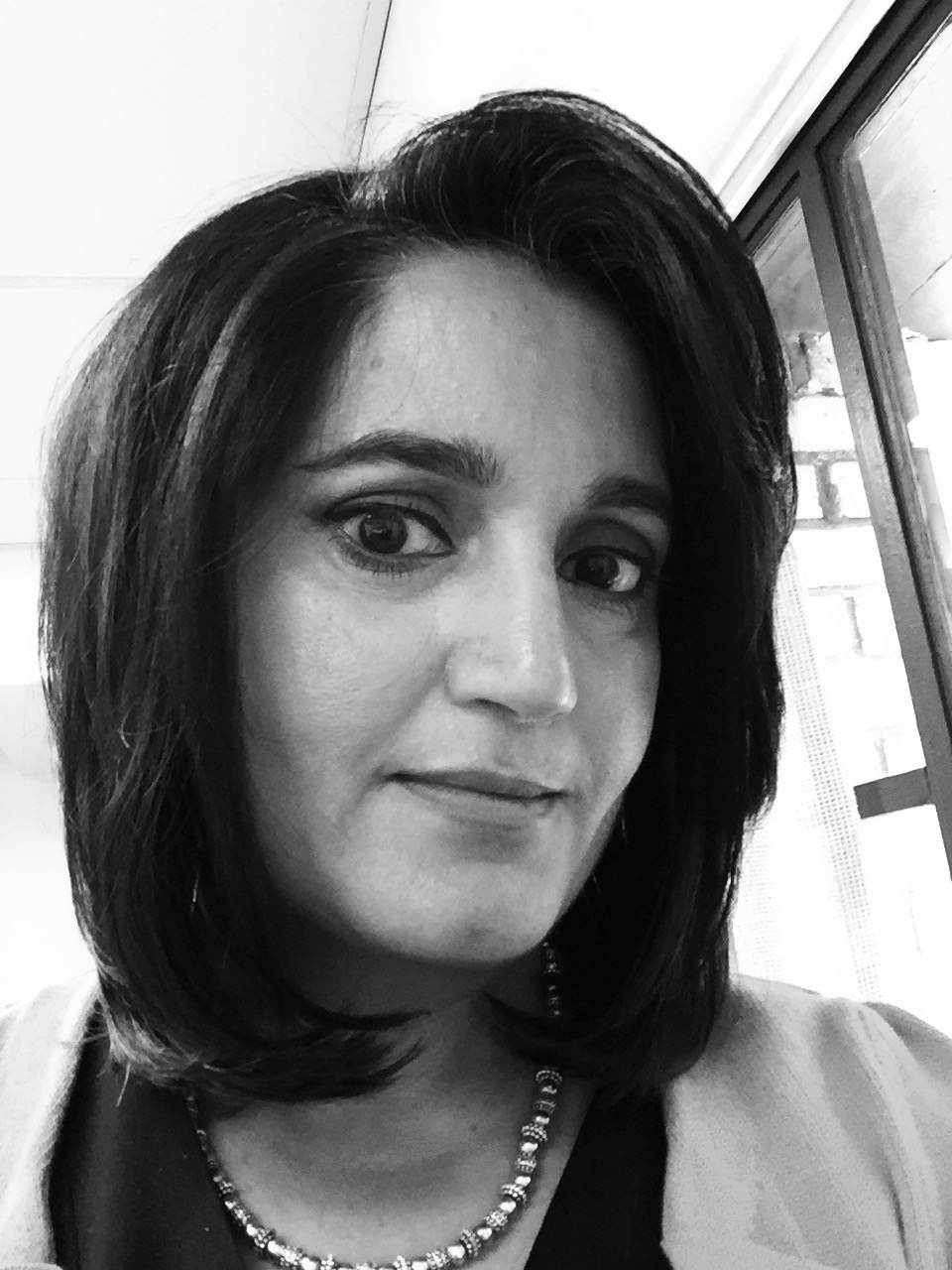 Sadia is Managing Director, ROM Canada at the Royal Ontario Museum. She is working on a variety of projects with Indigenous themes and narratives. Sadia has also initiated partnerships focused on digital and immersive tools for storytelling in a museum context.

She has an extensive career history in media, cultural industries and not-for-profits. Before joining the ROM, Sadia was Director, Original Program Development, CBC News and Centres. She led the development and acquisition of hundreds of hours of Canadian themed programming and national multiplatform initiatives such as the Human Library. Prior to joining the CBC, Sadia was the Executive Director of Women in Film and Television-Toronto, a high profile not-for-profit. She started her career in the field producing documentaries, and current affairs programming and has created hundreds of hours of original, critically acclaimed content for VisionTV and led many teams.

Sadia's work has been nominated for five Gemini Awards, and she has won two as part of a team. She has also received dozens of other awards for her journalistic work and honoured for her leadership through Women Who Inspire. In 2012 Sadia was selected as one of six female media leaders in Canada to take part in the Creative Leaders Program. In 2007 she was a finalist for the Atkinson Fellowship in Public Policy and in 1998 was one of four Canadian journalists awarded a prestigious Southam Fellowship for Journalists at Massey College, University of Toronto. Sadia also holds two certificates from the Rotman School of Management: The Media Management Executive Education Program (2011), and Small and Medium Sized Enterprise Board Effectiveness Program (2008). In fall of 2014 Sadia was selected as one of fifty Canadians who should be on significant boards by the Canadian Board Diversity Council. She has a BA in Journalism and Communications.

Sadia is often asked to speak at conferences and other events on a range of media, diversity, gender and leadership issues. Her print work has appeared in major newspapers, and several journals. She is also the sole editor of At My Mother's Feet, Stories of Muslim Women, a collaboration with the Canadian Council of Muslim Women. The book sold out of its second printing.