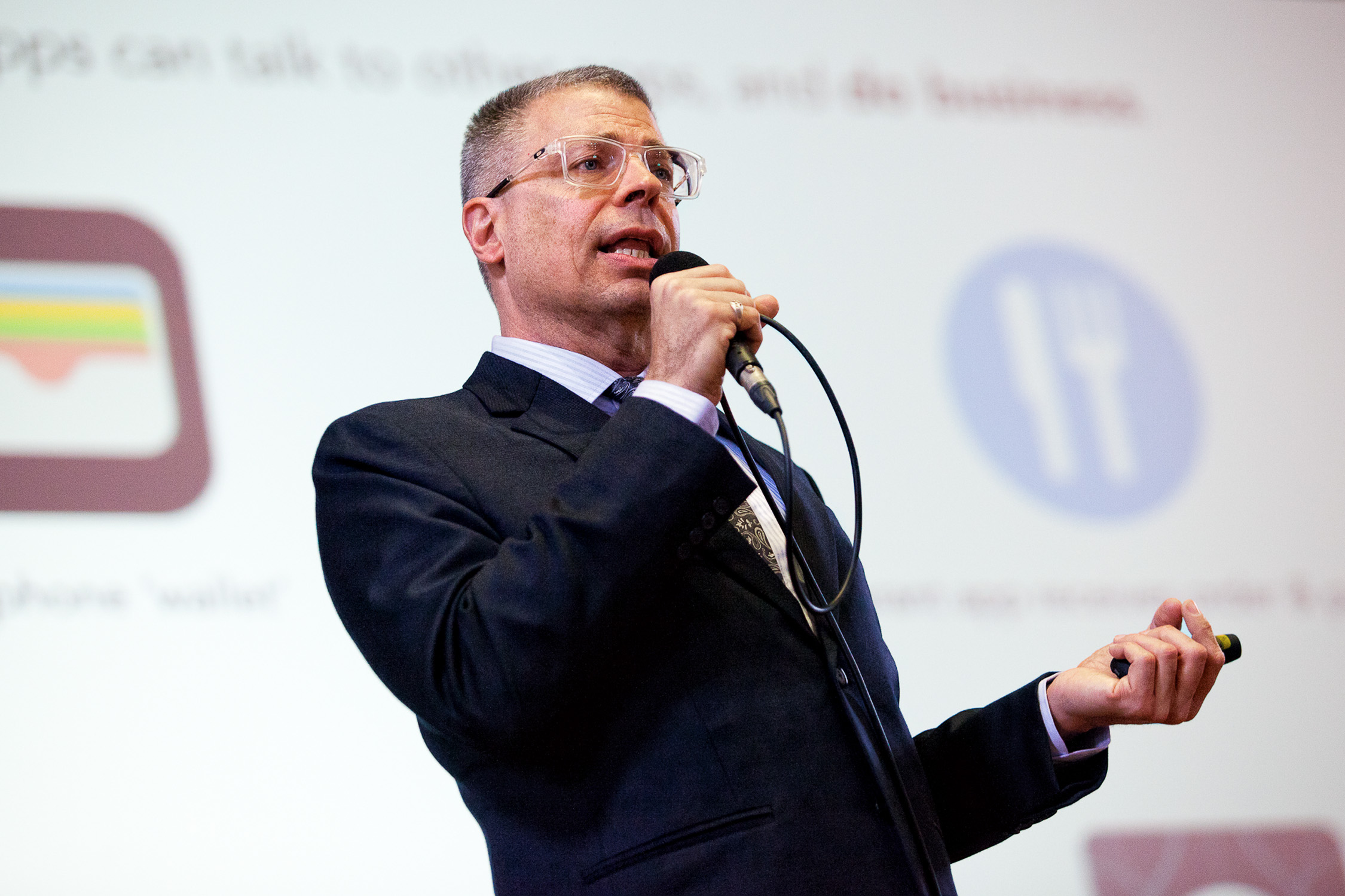 In 1998, Pesce was invited to found the Graduate Program in Interactive Media at the University of Southern California’s world-famous School of Cinema-Television, teaching the next generation of creative professionals how to master emerging technologies for storytelling. In 2003, Mark was invited to Sydney to establish the Program in Emerging Media at the Australian Film Television and Radio School, and continues to work with students through his Honorary Appointment in the Digital Cultures Program at the University of Sydney and his recent appointment as Honorary Adjunct at the Animal Logic Academy, University of Technology, Sydney.

Pesce writes fortnightly a column for the internationally respected tech publication The Register, where he frequently contributes feature articles on virtual and mixed reality, and recently launched THE NEXT BILLION SECONDS, a podcast about the future - in the words of the folks creating. Pesce also edits and contributes to GHVR (medium.com/ghvr), offering some of the keenest insights into VR/AR/MR.

In 2016, Pesce launched an initiative to create Mixed Reality Service (MRS, mixedrealitysystem.org), an Internet-wide standard to create ‘links in space’ between geospatial coordinates and the Web. MRS has applications in many areas including gaming, autonomous vehicles, affordances for the disabled, and safety.