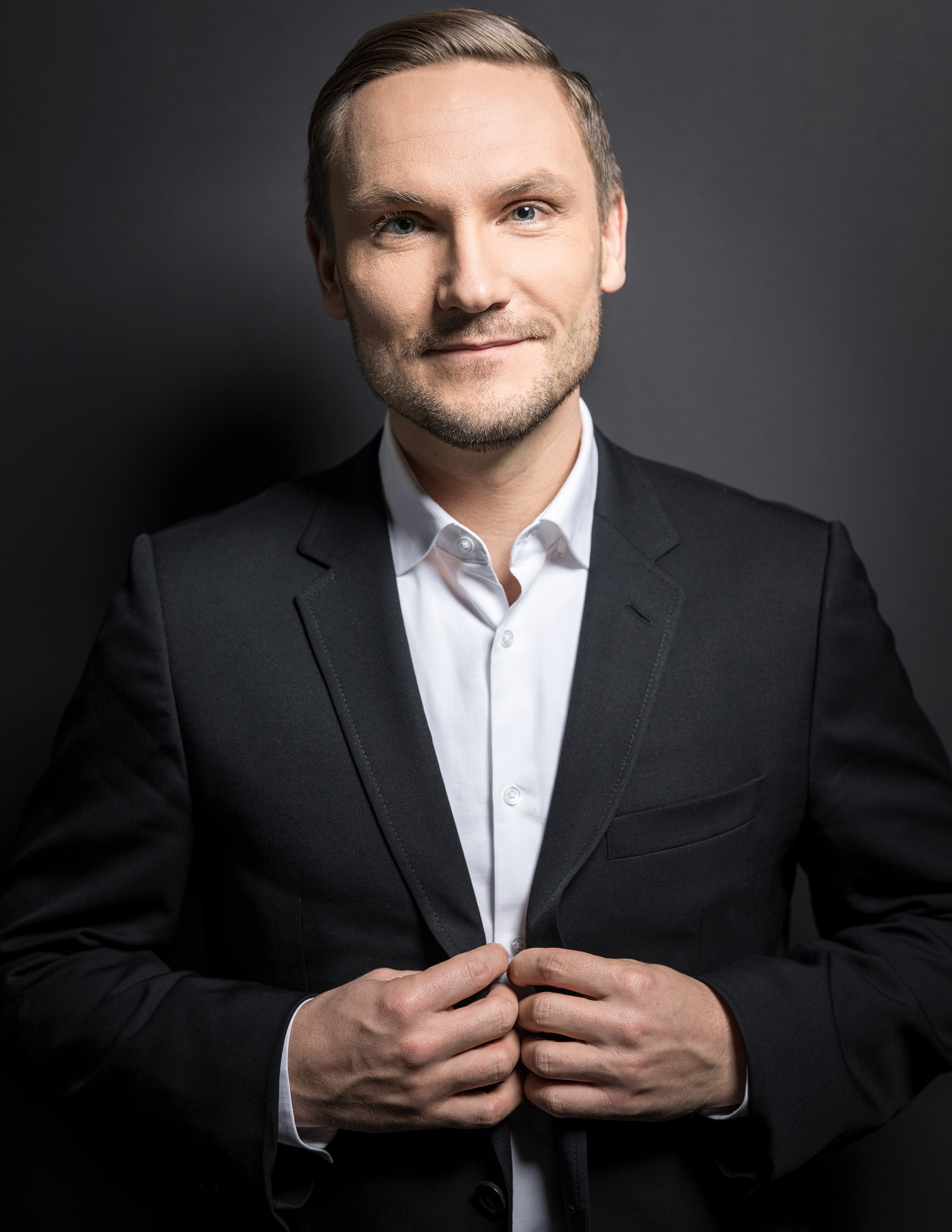 Prior to that, Chris led the Digital Content teams at Shaw Media (via Canwest and Alliance Atlantis) as both Director and Head of Online Content, as well as being Shaw Media’s first ever Head of Social Media. During that time, Chris guided the creation of globally recognized award-winning work, which resulted in significant growth in audience, engagement, and revenue.

Prior to joining Shaw, Chris spent more than seven years as an award-winning interactive producer and journalist with the CBC, working in Sports, News and Kids.