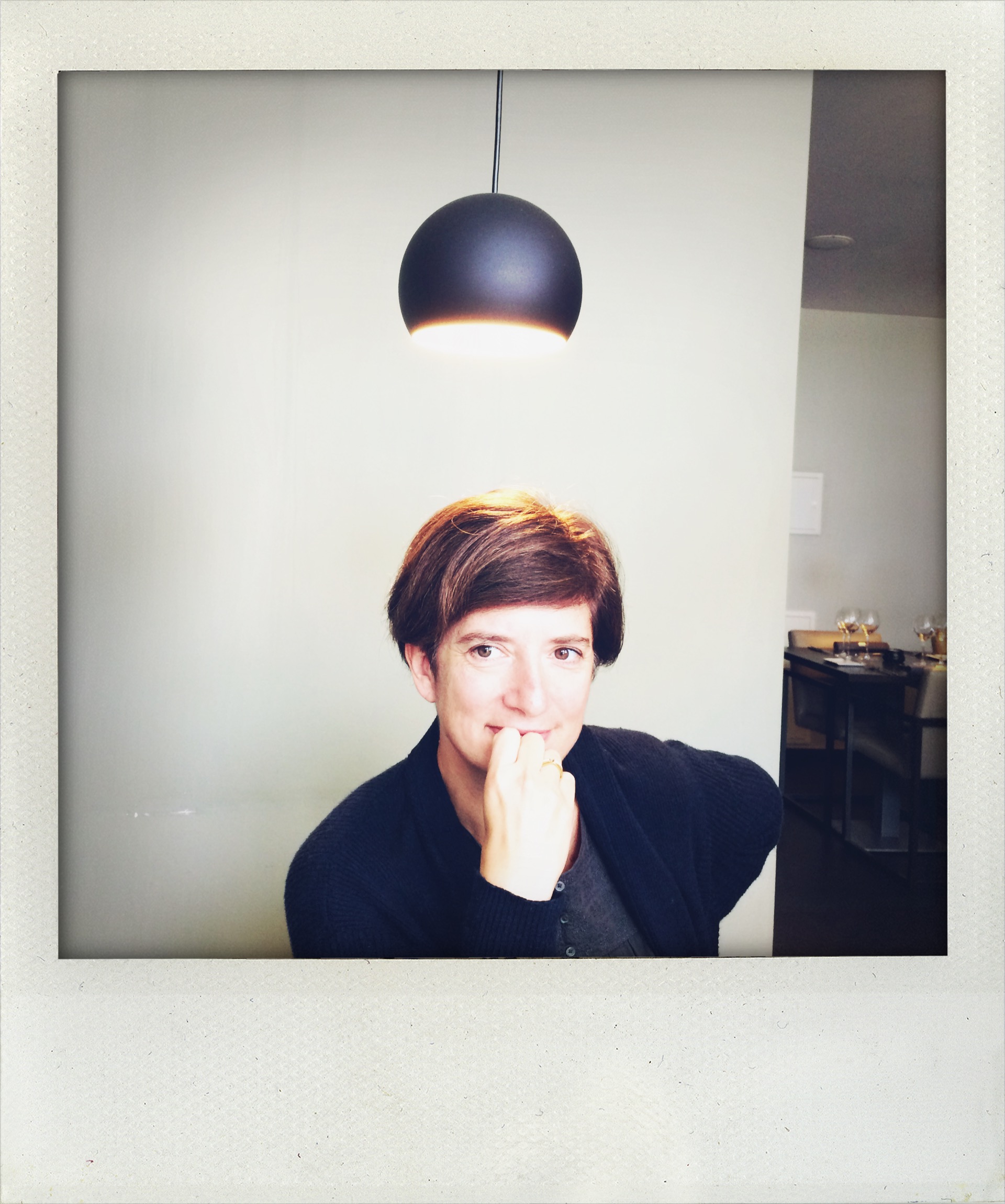 Chloé Jarry joined Camera Lucida as new media producer in charge of transmedia and cross-media development in January 2011. She has been working on major interactive projects for over 10 years. She produced a collection of iPad and iPhone apps mixing games, interactive animations and extracts from the films for children produced by Camera Lucida, including Le Carnaval des animaux, Antoine’s Four Seasons and Peter and the Wolf. She is also the author and the producer of Missions Printemps – Die FruehlingsForscher, a French-German web/mobile/TV project. Jarry and Camera Lucida have developed webdocumentaries and more than 10 transmedia and cross-media projects together. She is the Executive Producer of The Enemy, a Virtual and Augmented Reality project directed by Karim Ben Khelifa.