That’s a wrap on Canadian Screen Week 2022! This year’s awards ceremonies showcased and celebrated Canada’s vast and abundant creative talent, many of whom we are proud to call CFC alumni.

CFC alumni were well represented at this year’s awards, earning a total of 26 awards, and having worked on and contributed to the films and series that led the film and television honours this year. Notably Scarborough, from co-director Rich Williamson, which earned a total of eight CSAs, including Best Motion Picture, Achievement in Direction, and the John Dunning Best First Feature Film Award; and celebrated medical drama series Transplant, created by alumnus Joseph Kay, which led television honours, also taking home eight awards, including Best Drama Series, and Best Writing, Drama Series.

Alumni earned honours across all categories and disciplines, from editing, to music, acting and more, illustrating their reach, impact and numerous contributions to Canada’s screen industry. Congratulations to all of this year’s nominees and winners – thank you for bringing your passion, talent and stories to our screens. 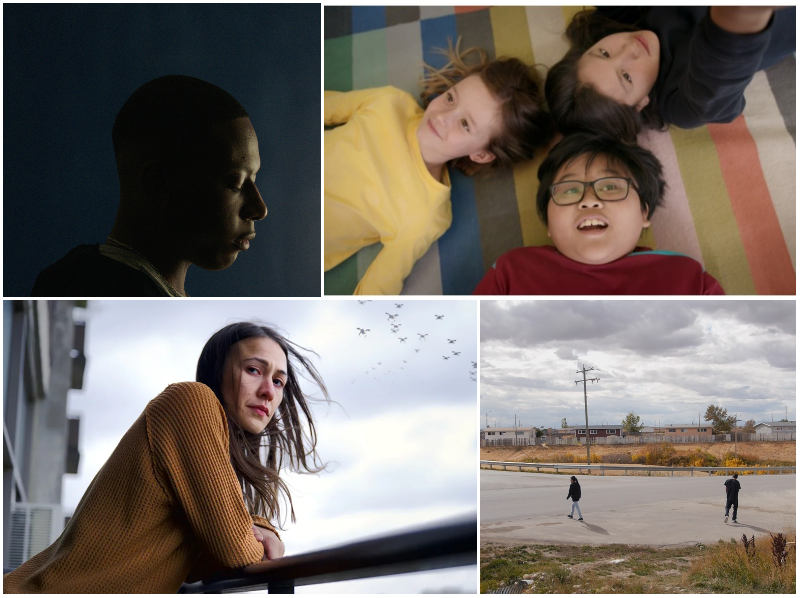 Performance by an Actress in a Leading Role 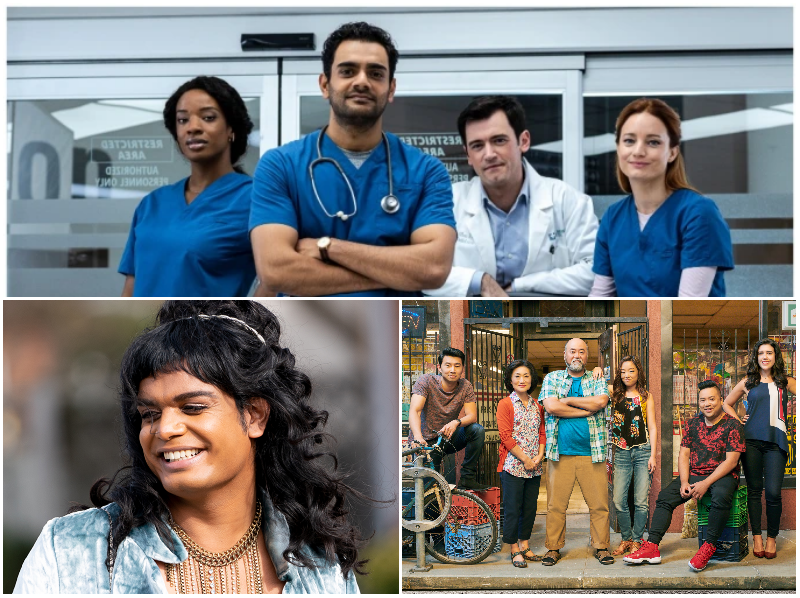 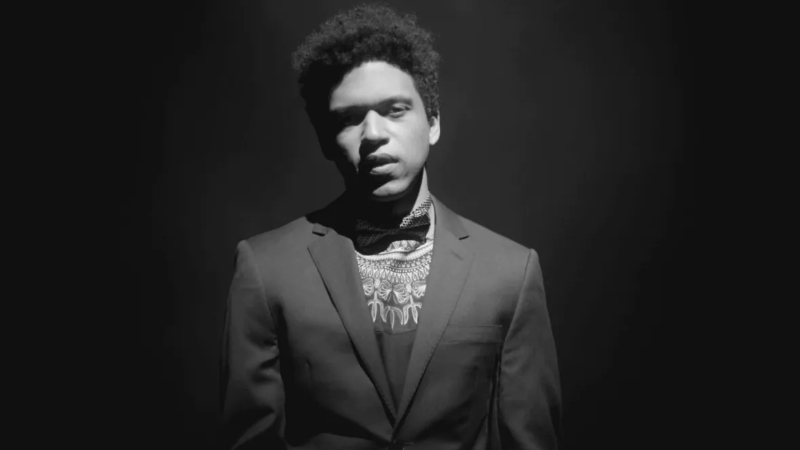