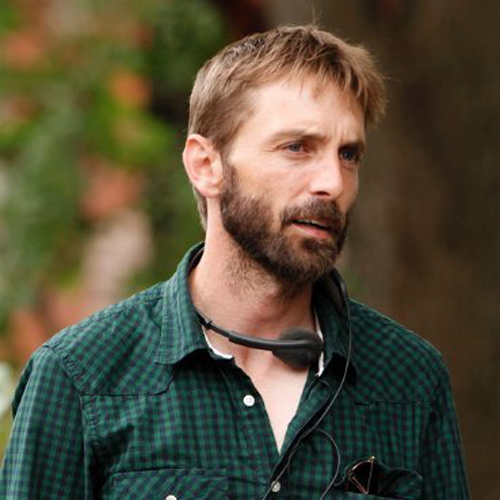 Writer, director and producer Kelly Harms originally hails from Alberta. Graduating from Film School in 1996, Kelly set off for the bright lights of New York City where he studied with one of America’s most respected acting instructors, Uta Hagen. Since, his diverse interests have led to such varied credits as lead actor in Bruce McDonald’s Picture Claire, story editor and producer of the feature film The Happy Couple, producerand lead actor in Fairytales and Pornography, director of the short films The Outlaws of Missouri, Green, and director of all 12 webisodes of the award winning series Ruby Skye P.I. - The Spam Scam.

Kelly is also a graduate of the Directors Lab at the prestigious Canadian Film Centre; his award-winning CFC short, Cursing Hanley, premiered at the 2007 Toronto International Film Festival and went on to screen at over 30 national and international film festivals. Recently, he directed episodes of the Disney hit show My Babysitter's a Vampire, all webisodes of Smokebomb's and YTV's Unlikely Heroes, and has just completed directing and producing season 2 of Ruby Skye P.I. - The Haunted Library.