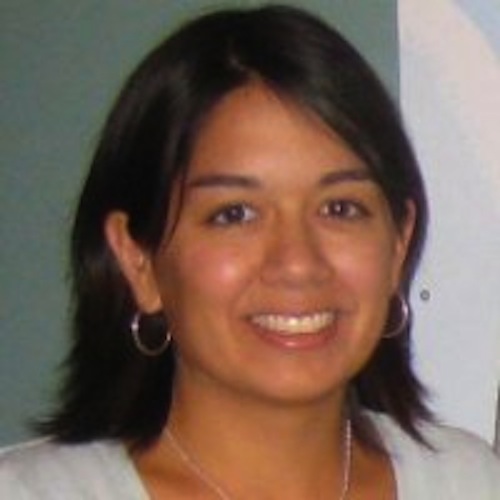 Marcia Douglas is a media consumer, collaborator and strategist.

She has produced several award winning short films and the theatrical feature "Siblings" which premiered at the Toronto International Film Festival.

As an assistant director member of the Directors Guild of Canada, she worked on numerous TV and film projects for both Canadian independent producers and US studios including Viacom. She also served as an instructor for the DGC Ontario Production Assistant Training Course.
In addition, she briefly worked at Corus Entertainment in Kid's and Family Programming.

She is a member of the Program Advisory Committee for the Children’s Media Program and the Business of Film and Television Program at Centennial College and is a speaker at numerous industry events and post-secondary institutions.