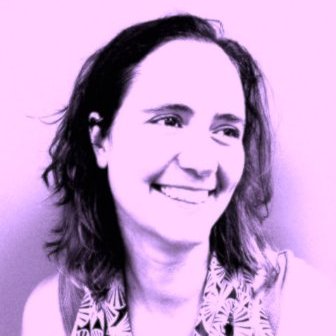 Tashi Bieler is Vice President of Production at Entertainment One and as such, some of her credits include BITTEN, HAVEN (Producer), THE FIRM (Supervising Producer), CALL ME FITZ (Producer), GOODNIGHT FOR JUSTICE (Supervising Producer), THE DON CHERRY STORY, SHATTERED and THE BRIDGE. During her 20 years in the business, and prior to coming to eOne, Tashi produced both feature films and television, including such shows as CELINE,Siblings, Moon Palace, THE ASSOCIATES and THE ELEVENTH HOUR.