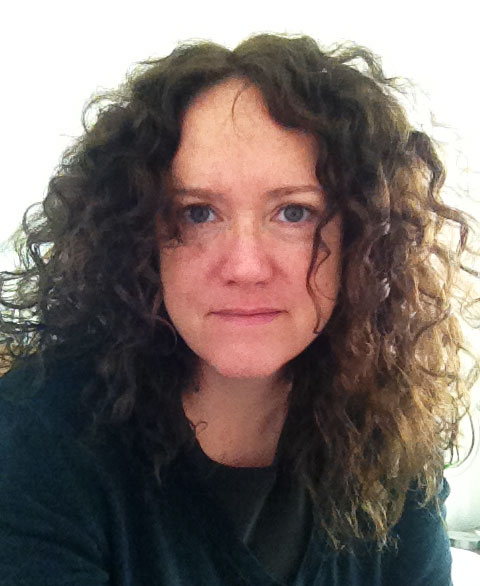 Jackie May is a writer/director/producer based in Toronto. She wrote the screenplay for the feature film Siblings, which was produced by CFC Features in 2003 and starred Sarah Polley, Sarah Gadon, Nick Campbell and Sonia Smitts. May was the head writer/producer on Alan Hawco’s Republic of Doyle for two seasons and co-wrote all of Michael Dowse’s The Foundation. Most recently, she was a writer/co-executive producer on Laurie Finstad’s Strange Empire and currently holds the same position on Neil La Bute’s Van Helsing. May has also directed two shorts, Toy Soldiers (TIFF, Mannheim/Heidelberg, HBO Comedy Festival) and Couldn’t Be Happier (TIFF). She is currently developing projects with Kari Skogland (Mad Rabbit), Patrick O’Sullivan and Mark Montefiore (New Metric), and Shaftesbury Films.