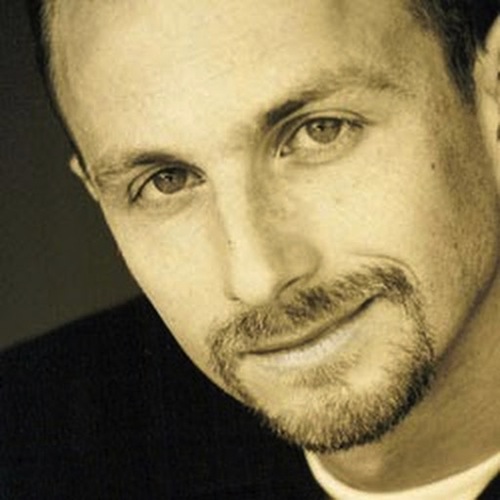 Morgan is a Content Marketing & Strategy Expert -- having created hundreds of hours (and a few hundred thousand words) for television and the web. His focus is assisting entrepreneurs, CEOs and thought leaders in delivering their best content to their audience. His latest venture is PlumeSocial -- a done-for-you content publishing service -- http://www.plumesocial.com

Through his content marketing success with PlumeSocial, he was named Best Content Marketing Expert in Los Angeles in May of 2014.

In his private coaching practice he works with elite organizations and exceptional executives. His methodology goes beyond traditional coaching to ensure his clients achieve accelerated results in business and in their lives.

Prior to his work as a Content Expert & Coach, Morgan was invited to Los Angeles to lead a start-up company owned by 7-time New York Times best-selling author, Neil Strauss. The company, known as The Society International, is a high level personal growth & development company whose clients include hedge-fund managers, movie producers and global CEOs. During his tenure, Morgan led the start-up to become a multi-million dollar organization, helping it quadruple in size in approximately 12 months.

Morgan also spent more than a decade as a Television Producer for over a dozen of television series, including Fearless in the Kitchen, an unscripted series he created and produced for the Oprah Winfrey Network in Canada and The Smart Woman Survival Guide, a single-camera comedy he produced for Canada's W Network.

He lives and works in Los Angeles.