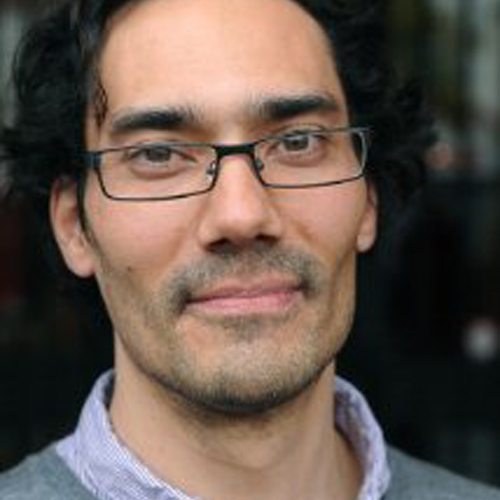 James Genn is a writer and director born in Vancouver, Canada. His work includes the Genie Award nominated short film "The Dog Walker", produced at the Canadian Film Centre in Toronto where he completed a director's residency in 2003. His well-received work has screened at festivals around the world, including the Toronto International Film Festival, and has earned him several awards, such as the first ever "Philip Borsos Award". He directs comedy and drama television series such as "Call Me Fitz" for TMN and "Todd and the Book of Pure Evil" for Space. He is the son of renowned Canadian artist Robert Genn, the brother of musician Dave Genn, and is the twin brother to artist and musician Sara Genn. Prior to working as a director and writer, James had a successful career in Canada as a sound designer.