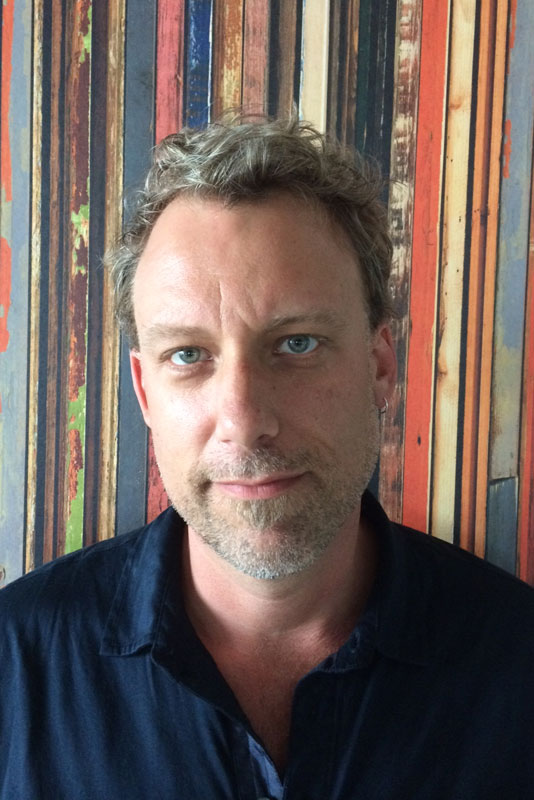 Aeschylus Poulos has worked in the film and television industry for the past 15 years. He has been an associate producer and producer for companies like Devil’s Gap Inc., Miracle Pictures, Filmblanc and Rhombus Media on acclaimed projects such as SLINGS & ARROWS, TRIPLE SENSATION and BLINDNESS. Independently, he has produced several award-winning short films that have had festival and broadcast success around the world. A producer at Foundry Films (CAIRO TIME, THE BANG BANG CLUB) since 2010, he is currently co-producing Ruba Naddaʼs thriller INESCAPABLE (starring Academy Award winner Marisa Tomei). Poulos is working on the development of upcoming Foundry television and film projects, and just wrapped principal photography on MOLLY MAXWELL, a feature film for the Canadian Film Centre.