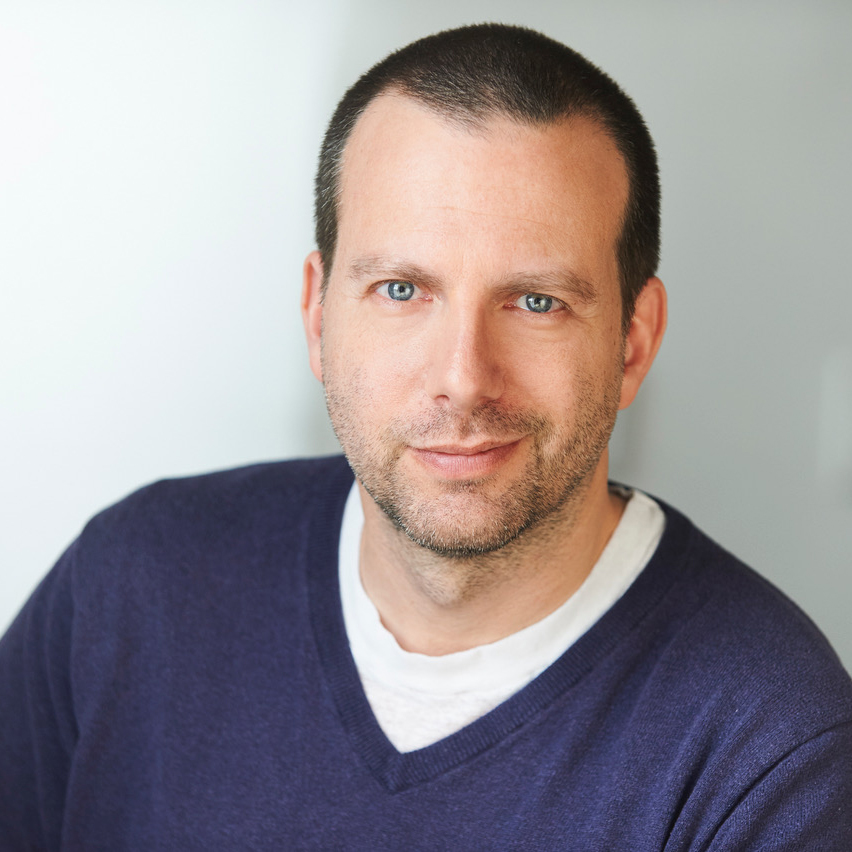 Andrew Rosen is a Toronto-based producer and co-founder of Aircraft Pictures, an independent film, television and digital content production company. Andrew has a B.Sc in Anatomy from McGill University and a B.Ed from University Toronto but has spent the past 20 years in the film industry. In 2002, Andrew produced the award-winning short film COUNTDOWN, and graduated from the Producers' Lab at the Canadian Film Centre, where he produced the Genie-nominated festival favourite short film THE DOG WALKER. Andrew then worked with Universal Studios and the producers of the feature films DAWN OF THE DEAD and CINDERELLA MAN, before co-founding Aircraft Pictures with producing partner Anthony Leo in 2005.

Since then, Aircraft Pictures has financed, produced and delivered scripted content for a variety of platforms, ranging from independent feature films to high-end television series. Aircraft Pictures’ most recent works include the Academy Award- and Golden Globe-nominated animated feature film, THE BREADWINNER; 2 award-winning seasons (and an animated film) of the horror-comedy series TODD & THE BOOK OF PURE EVIL; RAISING EXPECTATIONS, 26 episodes of a family comedy starring Molly Ringwald and Jason Priestley for Legendary Television; and two seasons of HOLLY HOBBIE, a live action kids series for Hulu and Family Channel.