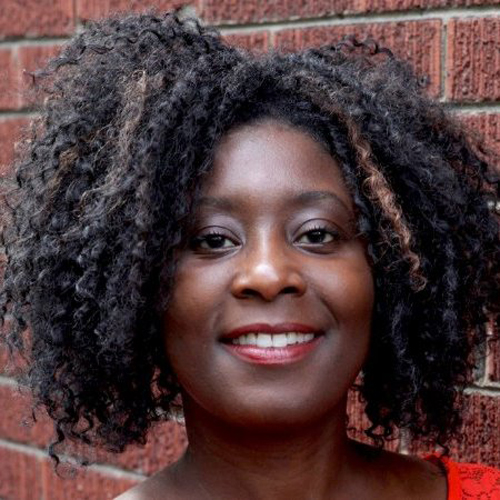 Jen is directing her first feature doc, Subjects of Desire, about Black women and beauty. The documentary is in post-production for TVO and Crave in Canada.

Jen has worked as a documentary filmmaker for nearly 20 years. She has also produced numerous TV documentaries, including; Badge of Pride (CBC & PBS) Min Sook Lee’s film about gay cops that has sold internationally from Israel to Europe. Brick By Brick (Omni), Yin Yin Jade Love (TVO), and Dolores: The Art of Art Modeling (Bravo!). Speakers For The Dead (CBC/NFB), which she co-directed, reveals a hidden Black history in Ontario and she and co-director Sudz Sutherland were invited to Harvard University to present a talk about the film and Canadian Black history.

She is a co-producer of the feature doc, Stateless, with director Michele Stephenson (American Promise) for PBS’s The America Series and the National Film Board. Stateless premiered digitally at Tribeca and at Hot Docs in 2020 where it won the festival’s Special Jury Prize, followed by a Best feature doc award at Black Star. She is the Executive Producer of Maya Annik Bedward feature doc, Black Zombie, that is in production with CBC’s Doc Channel.

Along with her creative work, Jennifer is a dedicated advocate for diversity and mentorship. She is a founding member of the Black Screen Office, a national organization that advocates for creatives and producers in the screen-based industries. She has mentored/hired scores of African Canadians and diverse talent over the past decade and a half, both personally and through working with organizations like The Reel World Film Festival, Black Women Film!, Through Their Eyes, The Toronto Black Film Festival and the Montreal Black Film Festival.

Even when Jen is working, she keeps a well placed eye on her three spectacular daughters!