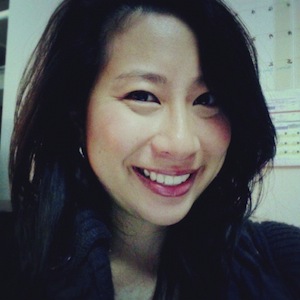 Heidi has worked in feature films, television series, and supervised 30 hours of documentary television. She has also produced over nine globe traveling, award winning short dramatic films. Most recently, she produced the 2013 Toronto Screenwriting Conference, a 2 day weekend event to over 350 delegates and programmed top TV & film writers/showrunners such as Glen Mazzara (The Walking Dead), Beau Willimon (House of Cards), Darlene Hunt (The Big C), Aaron Korsh (Suits), Kathleen McCaffrey (Director of Original Series, HBO), and more. Heidi was one of the recipients of the Bell Media National Fellowship, and named as one of the Trailblazers by the ReelWorld Film Festival, received the WIFT-CBC Business of Broadcasting Mentorship award, and the CMPA Telefilm Producer Trainee award for associate producing a cross-platform feature documentary about North Korean defectors. Heidi earned a Bachelor of Commerce at Ryerson University, studied Film and Television Production at Humber College, and was invited to the Producer’s Lab at the Canadian Film Centre in 2008. She is currently developing a tragicomedy feature film, a children’s animation series, and a personal documentary about the communication barriers between first-generation immigrants and their second-generation children. If there is spare time, she devotes it to reading.