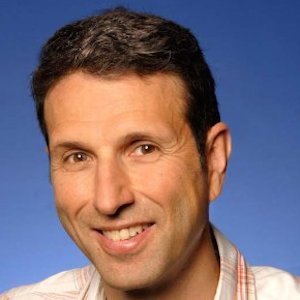 Steve Rosenberg is an award winning writer/director based in Vancouver, BC. His dramatic shorts, Corona Station, Watching Mrs.Pomerantz, Vannica, Divine Waters and Shanti Baba Ram and the Dancers of Hope have screened at various prestigious festivals around the world.

In 2000, Watching Mrs. Pomerantz earned him numerous international awards, including the award for Best Director at The Toronto Worldwide Short Film Festival. His films have played on The Sundance Channel, CBC, WTV and Bravo. He is an alumni of The Canadian Film Centre, Canada’s most prestigious film institution. In past, he taught at the Vancouver Film School and the Environmental Youth Alliance. In 2006, hosted and produced Blink, a weekly TV talk show devoted to obscure films that come and go in a blink. He freelances as a videographer/editor with many of his entertainment story segments being broadcast on ShawTV in Vancouver. Currently, Steve has both a feature drama and documentary project in development.