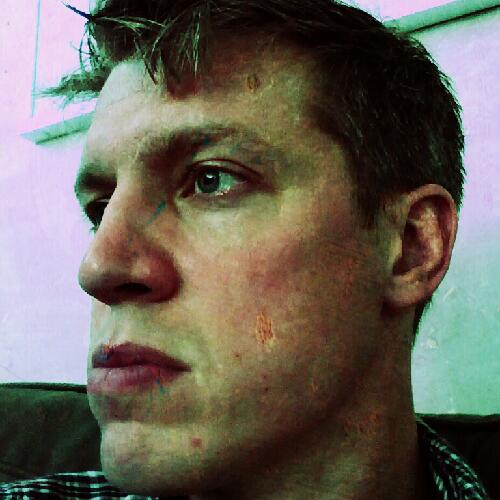 Originally from Toronto, Spencer studied writing at UVic, lived in Winnipeg and Vancouver, and worked as an actor (X-FILES: I WANT TO BELIEVE), TAD, spark, writers’ and director’s assistant, before returning to Toronto to attend the Canadian Film Centre Director’s Lab.

His short film MAN v. MINIVAN premiered at TIFF in 2009 and screened at festivals across Canada and in the U.S. It aired on the CBC, was nominated for a Canadian Comedy Award for Best Direction in Film, and was the Short of the Week and a Vimeo Staff Pick.
His first feature script, YOU BELONG TO ME (formerly titled FIRST COMES LOVE), a coming of age story set in Toronto, has received the generous support of the Canada Council for the Arts, Astral’s Harold Greenberg Fund (HGF), and Women in Film and Television. Spencer wrote and directed LITTLE PIG, a short film based on an early draft of the feature, which was produced through the HGF’s Short Film program in its inaugural year.