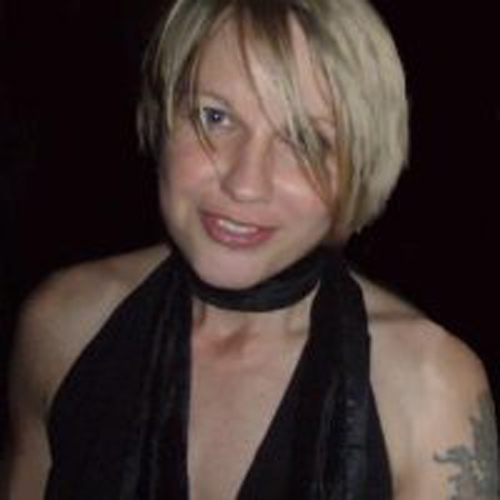 Lynne Kamm is a diverse screenwriter based in Montreal, Canada. Her writing experience spans multiple genres and formats, from animation to video games, webseries to feature films, and half-hour comedy to hour-long drama.

Kamm recently wrapped up being writer/executive story editor on four seasons on the internationally acclaimed police drama 19-2 (CTV/Bravo). Other recent television credits include writing on the comedy smash hit Letterkenny (CraveTV, Bell), the docu-drama The Detectives (CBC), and on the procedural Ransom (CBS,Global,TF1,VOX) where she wrote for US showrunner Frank Spotnitz (Man in the High Castle, X-Files) in Big Light's London story room. Both 19-2 and Letterkenny have been nominated for several Canadian Screen Awards, including winning for Best Drama Series 2016 and Best Comedy Series 2017 respectively; 19-2 was nominated for an International Emmy in 2017. Kamm herself has been nominated for both Canadian Screen Awards and Leo Awards as well as having received a Writers Guild of America nomination in 2017 for her writing on the video game Far Cry Primal (Ubisoft).