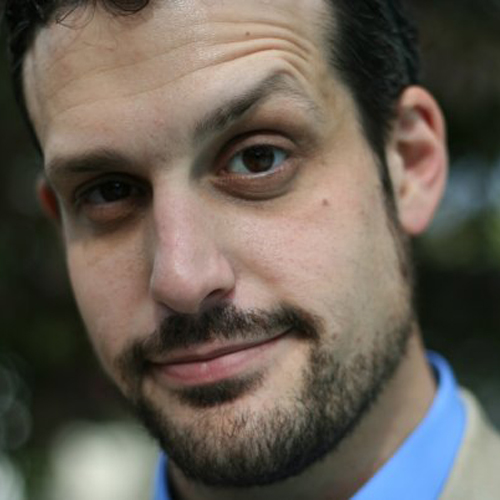 Jordan Gross is an alumnus of the NSI’s Totally Television program as well as the CFC’s Producer’s residency program, and has studied at York University, Ryerson University and Sheridan College.

He has worked as a camera assistant, performed standup comedy at Yuk Yuk’s, and studied and performed at The Second City, which has proved to be a valuable asset that he brings to each of his projects.

Jordan began his producing career in the ﬁeld of commercials and music videos and in just a few short years, has produced over a dozen short ﬁlms including the multiple-award winningLong Branch, and Margo Lily, which played at Cannes Marche du Film 2012.

Jordan completed the thriller feature Clean Break, as well as line producing the coming of age dramedy Molly Maxwell, as well as producing the MuchMusic special Alive featuring music from Shawn Desman. Jordan’s bravoFACT credits include I Put a Hit on You, Captivus, Counselling, Gentle Rain, Searching for Wonder and The Proposal.