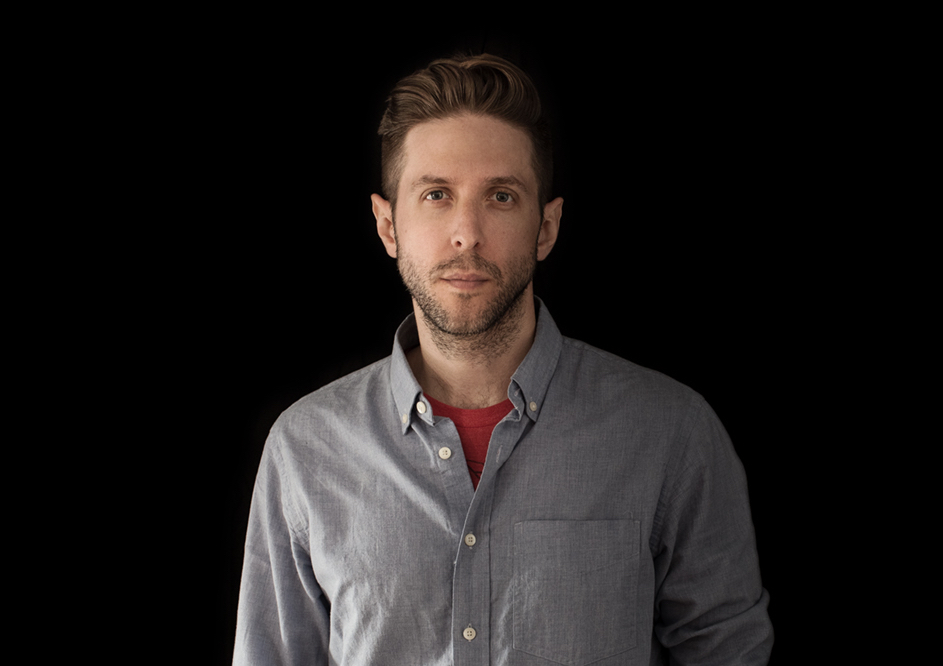 In the years since he has worked on a range of award winning short films, music videos, web, television and feature length projects. He also edits commercials as part of the team at OPC/FamilyStyle (recently named Production Company of the Year by the Advertising & Design Club of Canada).

His next film will see him reteaming with award winning director Jordan Canning on her debut feature We Were Wolves.