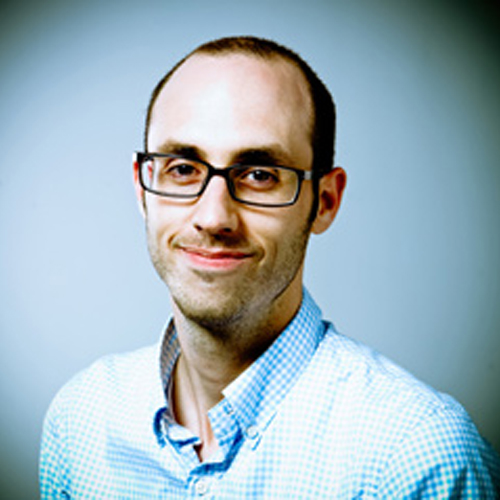 MAN V. MINIVAN, HOW EUNICE GOT HER BABY, OLD STOCK

Dane Clark studied film at Niagara College where he discovered that writing is far more gratifying than directing. To begin living the dream , he moved to Toronto, got a job in casting and studied screenwriting at George Brown College. While there he penned the teen comedy THE FRINGE, which made the Spring 2007 Praxis shortlist. He went on to co-write the Bravo! Fact short film, BACK IN '93 which toured Canadian festivals and can now be seen playing at The Hockey Hall of Fame. Dane’s stories bridge the cynical and the optimistic, using comedy to guide his characters through even the most hopeless of situations.