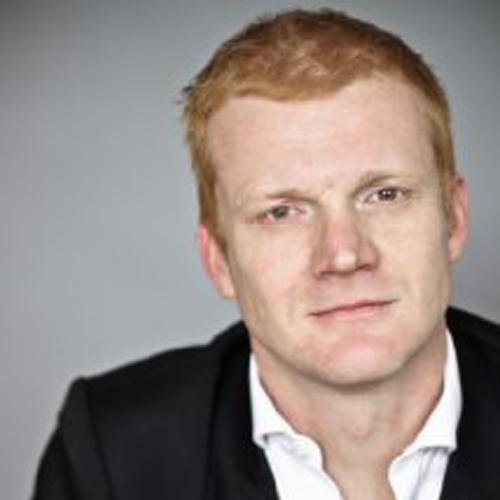 Matthew is an award-winning writer and holds degrees from both the National Theatre School of Canada and McGill University. His original series Free Space has been optioned by Aircraft Pictures, producers of Todd and The Book Of Pure Evil.

He has written nine plays performed as far away as Spain and Singapore, two of which were published by Playwrights Canada Press. He has received commissions, residencies and awards, including New York’s Fox Foundation Award, which he used to travel and work in South-East Asia. He has four original drama series in development and has specs available for Entourage and Breaking Bad.