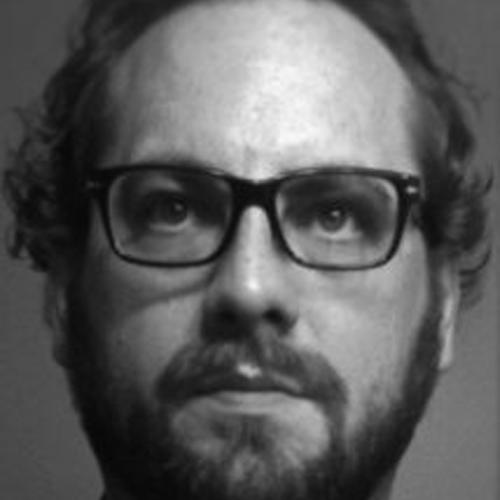 Eagle Vision Partner Kyle Irving has produced numerous award-winning feature film and television productions, notably the Academy Award and Golden Globe winner (Best Actor - Philip Seymour Hoffman) and multi-nominee (including the Oscar for Best Picture) Capote, directed by Bennett Miller; Robert Cuffley's award-winning Walk All Over Me, which premiered in competition at the Toronto International Film Festival where it was bought by the Weinstein Company; Marshall Lewy's Blue State starring Oscar-winner Anna Paquin and released by MGM; and Tim Wolochatiuk's We Were Children, a co-production with the National Film Board of Canada which has played at film festivals around the world is the preeminent film on the subject of Indian Residential Schools. Recently Irving's prolific feature film career continued with the Lionsgate US theatrical release of Reasonable Doubt, starring Oscar-nominee Samuel L. Jackson and Dominic Cooper.

One of the most prolific producers in Canada having produced more than 135 hours of content over 12 years, Irving's television productions include: JACK: The Jack Layton Story an MOW for CBC; the award-winning doc series The Sharing Circle; the multiple Parents' Choice Gold Award winning children's series Tipi Tales; and numerous one-of documentaries. Recently his projects We Were Children and JACK received a combined seven 2014 Canadian Screen Award nominations and took home four awards.

While his roots come from working in the theatre, Irving made the jump to journalist and live sports freelancer, then ultimately television and film producer. He has been chosen as one of the "Top 40 under 40" by Sun Media, sits on and has been a member of several boards, and continues to give back to the community through volunteering and charity work.