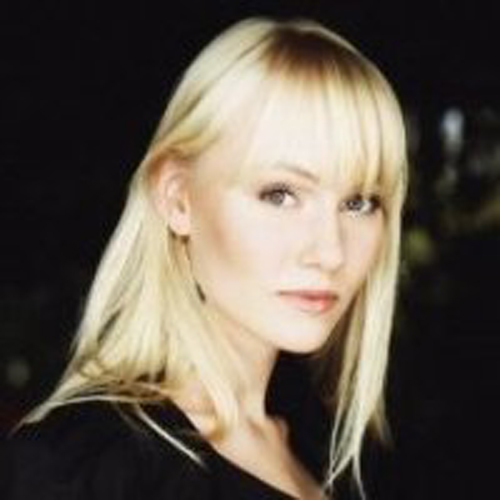 Heli’s background is in feature film writing and story editing. She went to Sheridan College for Advanced Film and Television completing a post grad in screenwriting.

Heli was a resident at Norman Jewison’s Canadian Film Centre, where they choose five writers across Canada to attend.
She was also the recipient of the National Screen Institute’s Drama Prize for a film that she wrote.