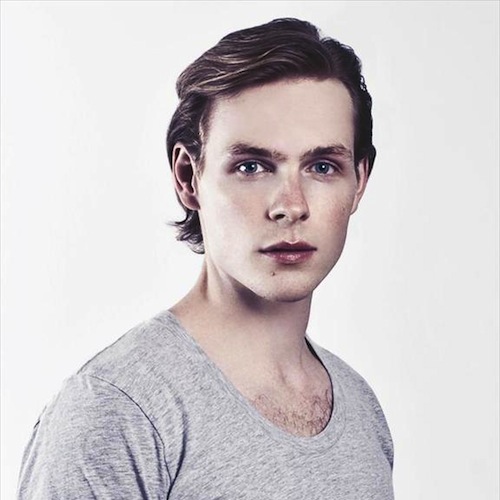 Seamus Morrison grew up in Cape Breton Island, Canada, where he began performing at an early age. In 2006, he moved to Toronto to study theatre at York University. Shortly after he was cast as a lead in a Canadian independent feature, titled Nonsense Revolution. In 2009, he attended the inaugural year of the Canadian Film Centre Actors Conservatory. Seamus has appeared in several commercials and television series, including CTV’S Flashpoint and CBC’S Republic of Doyle.