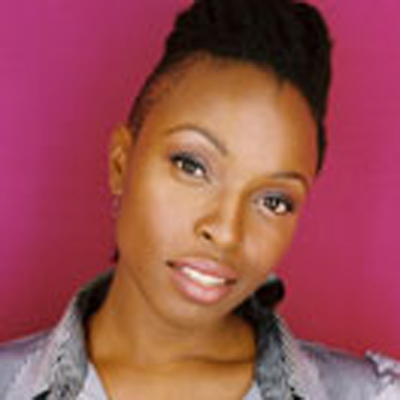 Abena Malika was born and raised in Toronto. She is a dynamic performer, spanning the worlds of film, television, theatre and music. TV/Film credits include: Flashpoint(CTV/CBS), SUITS (Bravo!/USA) and Lost Girl (Bravo!). This September she starred in the film 100 Musicians, which played at the 2012 Toronto International Film Festival. Later this fall, she will be playing the role of Mayme in ATP's production of Intimate Apparel.

Other credits include: Cruel and Tender, directed by Atom Egoyan for Canstage, A Raisin In The Sun, Jitters, A Midsummer Night's Dream, e.e. cummings in song(Soulpepper Theatre); Da Kink In My Hair(Mirvish/San Diego Repertory Theatre/Hackney Empire, London UK); The Adventures of a Black Girl In Search of God(Mirvish/Marquis); Mamma Mia! (Mirvish).

Abena is the recpient of a 2007 NAACP Theatre Award and two Dora nominations. She is also a singer in her own right, having toured as a singer with Toronto band Jacksoul, opening for the legendary James Brown on his last Canadian tour.