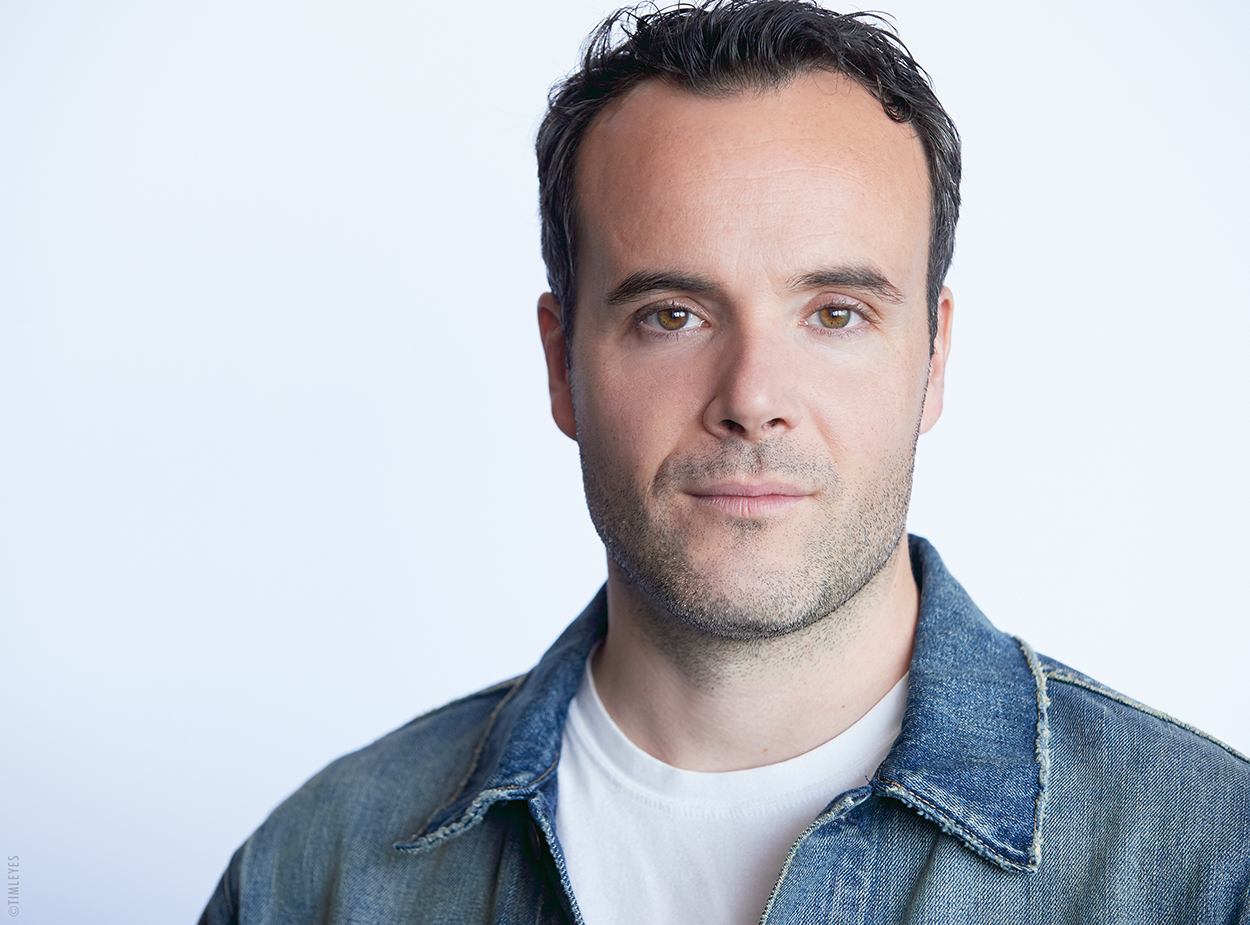 Jean-Michel Le Gal is a Toronto-based, bilingual actor, who has distinguished himself on stage across Canada and on screens around the world. His theatre training began at Studio 58 in Vancouver and continued at the Birmingham Conservatory for Classical Theatre Training at the Stratford Festival in Canada. He went on to perform lead and supporting roles in The Tempest, As You Like It, Merchant of Venice, Noises Off and Molière’s Don Juan, which he also played in French at Montreal’s renowned Théâtre du Nouveau Monde. Selected television credits include: Lead and Regular roles on CBC’s Eaux Turbulantes, Mehdi et Val and Nickelodeon’s Max and Shred, recurring roles on Netflix’s Frontier, and MGM’s Condor. Selected film credits include: Netflix’s A Knight Before Christmas and Anon.