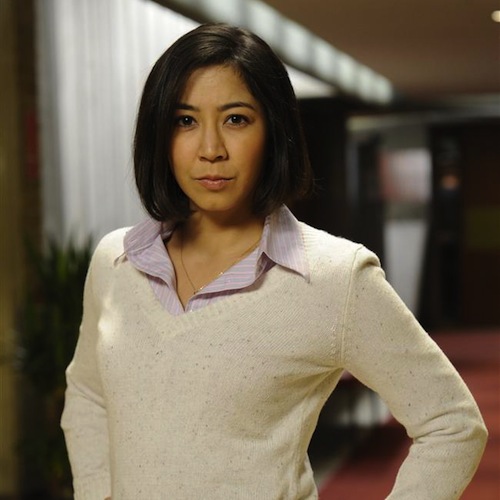 Raised in Toronto, Zoé Doyle started acting in high school at the Etobicoke School of the Arts.

Despite a knack for calculus, she followed her passion and earned a BFA in theatre performance from Concordia University.

Zoé’s theatre work includes The Crucible at the Centaur Theatre and Autoshow with Convergence Theatre Collective.

She played a supporting role in the short film Countdown which premiered at TIFF.

Zoé’s television work includes performances in Angela’s Eyes, Wild Card and as a guest star on The Border.

Zoé has also appeared with Forest Whitaker and Jude Law in the feature Repo Men.