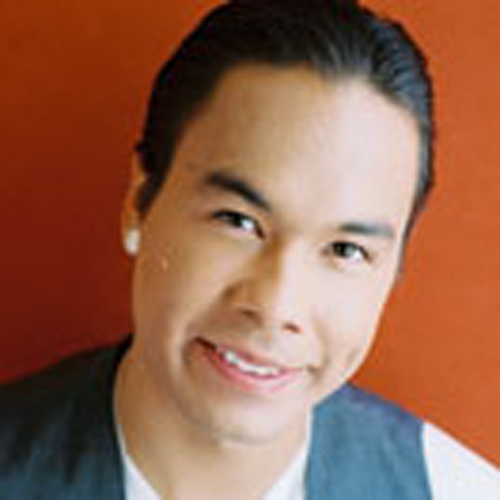 Simon Baker began his film career at the age of six as an extra in the film WHITE FANG 2. Baker went on to work in film and television with such notable roles as Charlie Muskrat in North of 60 and Thomas Builds-a-Fire in the award-winning movie SMOKE SIGNALS, for which he earned a Best Supporting Actor nomination at the First Americans in the Arts Awards. Other roles include parts in Atom Egoyan’s THE SWEET HEREAFTER, Ron Howard’s THE MISSING and Stephen Spielberg’s miniseries Into The West.