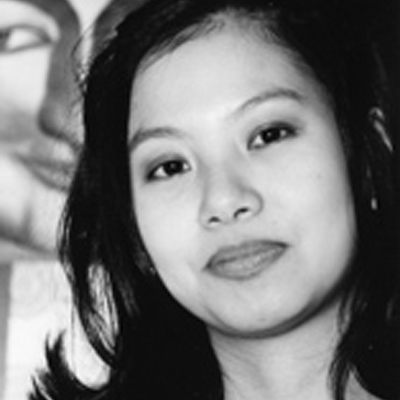 Julia Kwan is an accomplished Vancouver-based director and screenwriter. She studied film and psychology at Toronto’s Ryerson Polytechnic Univeristy. From there she studied at the Canadian Film Centre and completed her short film Three Sisters on Moon Lake (2001). Her script for Eve and the Fire Horse (2005) was given the Charles Israel Screenwriting Prize for best screenplay at the 2001 Writer’s Guild of Canada awards. In 2007, her screenplay was once again recognized with a Daryl Duke Screenwriting Award. The film went on to win over a dozen awards including Special Jury Prize at the Sundance Film Festival and the Claude Jutra Award (Genies).

She is currently working on her next feature project called “Portraits From the Other
Side,” which takes place in both Canada and China, as well as a feature documentary about ethnic enclaves with the National Film Board and NHK, a Japanese broadcaster. Julia Kwan recently filmed Blossom, a short film which was shown at celebration sites at the 2010 Olympics. The film was produced as part of the NFB’s Canada Code website – a website where Canadians upload images and text which express what Canada means to them.