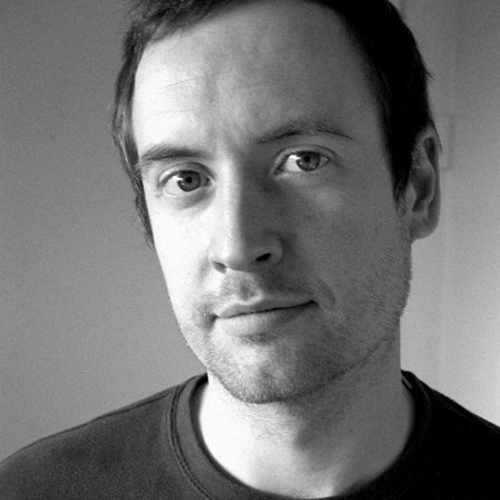 Aren is currently editing BIG BROTHER CANADA. He recently finished Emmanuel Shirinian's debut feature IT WAS YOU CHARLIE and a pilot for JUST FOR LAUGHS directed by Adam and Dave. Next up is THE AMAZING RACE.

Along with editing, Aren loves to ride his bike and chase his four-year-old around the park.