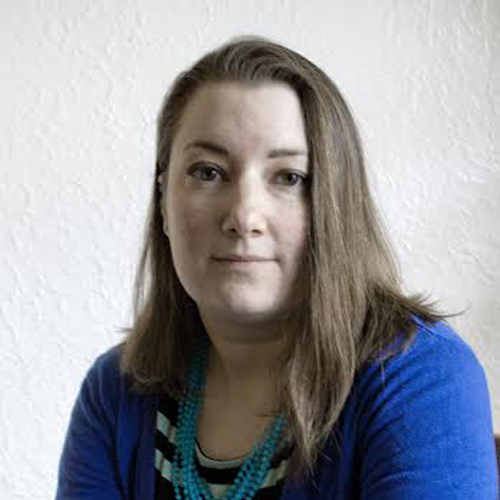 Heather K. Dahlstrom is a filmmaker, photographer and writer born and raised in Thunder Bay, Ontario, a graduate of the Confederation College Film Production program (’99) and alumni of the Toronto International Film Festival Talent Lab (’12). Heather currently lives in Sudbury, Ontario, Canada, and is the owner of The XY Company.

She was nominated in 2011 for an Ontario's Premier Award, for Outstanding College graduates, and was nominated in 2014 for a Best Motion Picture Canadian Screen Award for the feature film EMPIRE OF DIRT, which she co-produced with Jennifer Podemski & Geoff Ewart.

Heather produced the Canadian Film Centre Short Dramatic Film Program film HOW TO RID YOUR LOVER OF A NEGATIVE EMOTION CAUSED BY YOU!, which premiered at the Toronto International Film Festival (’10). The film went on to be nominated for numerous awards, and won the Best Horror Short award at Fantastic Fest in Austin, Texas in 2011.