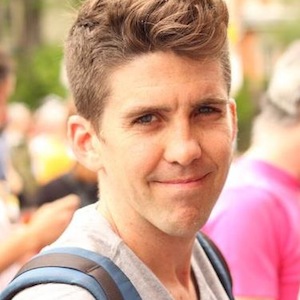 Michael is a Toronto-based comedy and documentary editor who has worked in Canada and China. A graduate of the Canadian Film Centre’s Editors’ Lab and the University of Toronto, he works in a variety of genres + formats: comedy, drama, documentary, series, lifestyle, commercials & short films.

He offers clients professional and dynamic work using industry-standard software all with a smile. He also speaks a whack of mandarin as well (真的...).