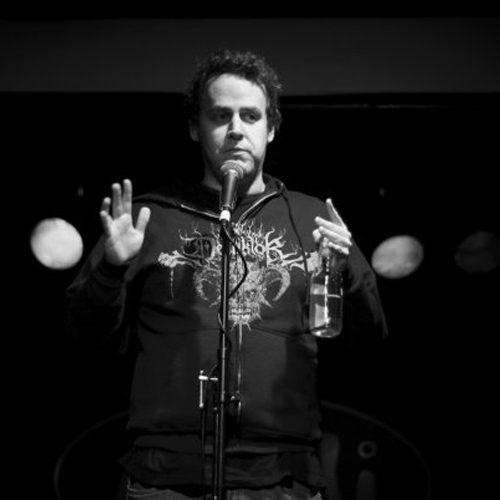 This Hour Has 22 Minutes at DHX Media

Comedian, actor, and writer, Bob Kerr is currently a writer on CBC's award-winning This Hour Has 22 Minutes which earned him a Gemini nomination. He was a founding member of the 12-man sketch troupe The Sketchersons which earned three consecutive nominations for the Canadian Comedy Award. He has written for Cream of Comedy (Comedy Network), a segment for CBC Newsworld Live (CBC), Comedy Inc. (CTV), Nikki Payne's Funtime Show! (Comedy Network Special), and Hotbox(Comedy Network). Bob also co-wrote and performed in the short film, The Funeral, which screened at the Sundance Film Festival and CFC Worldwide Short Film Festival in 2008. In 2011, Bob participated in the CFC/Telefilm Comedy Lab for a horror-comedy feature film script that he co-wrote entitled The House They Screamed In.